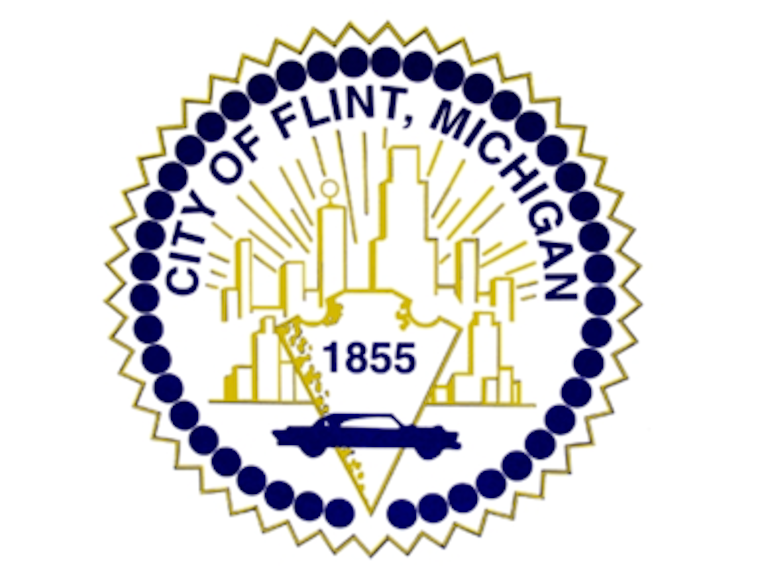 The city clerk announced on July 28 11,455 absentee ballots had been requested by voters for the primary election, and so far over 3,574 have been completed and returned. So far, this is a 31.2% return rate. Voters still have until Friday, July 31 to request an absentee ballot.

The city clerk and others present at the July 28 press conference expressed optimism about the election despite concerns that arose.

“To the individuals going around saying we have thrown away 1,000 ballots, if that had happened we would be in jail today because we have not thrown away 1,000 applications for ballots,” said Flint City Clerk Inez Brown.

”We do not do that because we have to account for it,” Brown added.

“We were concerned that every aspect of our community was represented, in terms of north side, east side, west side and so forth,” Brown said.

Brown also deputized city residents to pick up ballots of those who do not have time to turn them in or who are incarcerated based on phone calls. This has been done by the clerk’s office in the past.

Flint City Hall has been closed due to the coronavirus pandemic and the voters were not able to do in-person business with the clerk’s office until July 23. In response to a lawsuit filed by American Civil Liberties Union of Michigan (ACLU), who expressed concern over absentee voting rights, Judge Celeste D. Bell had ordered Brown to clear a backlog of over 1,000 requests for absentee ballots within a 72-hour period. Voters waited weeks after requesting absentee ballots before receiving them, according to the ACLU. Brown was required to keep her office open extended hours before Election Day and give voters more time to return their ballots.

“We are up to date contrary to what anyone may say,” Brown said.

Brown said negativity during an election could cause stress and discourage voting. She said at this point in the history of our country that she would think no one would want to see anyone’s vote suppressed.

“I’m not saying that to get people to vote a certain way. I want to see, no matter what party a person belongs to, I would not want to see them being suppressed.”

The clerk’s office is open from 8 a.m.-5 pm. Monday to Friday and from 9 a.m.-5 p.m. both Saturday August 1 and Sunday August 2 to accept completed absentee ballots. The final deadline for voters to return absentee ballots to be counted is 8 p.m. Tuesday August 4. Brown said according to state law, ballots received after that time would not be counted.

“We’re working night and day 24/7. We’ve done it for the last five weeks with a small staff.”

On Election Day polls will open promptly at 7 a.m.  Despite the fact that in communities across the country, buildings remain closed because of the pandemic, Brown said she has been informed that the city of Flint will be able to use all the designated 26 building for polling purposes

Alfred Harris Sr. of Saints of God Church, as president of the organization, told Brown the Concerned Pastors for Social Action would make sure Brown had the support staff needed.

“I’m claiming right now, in the name of Jesus-I’m a preacher. I’m religious, that the August election and the November election will go on without major problems,” he said.