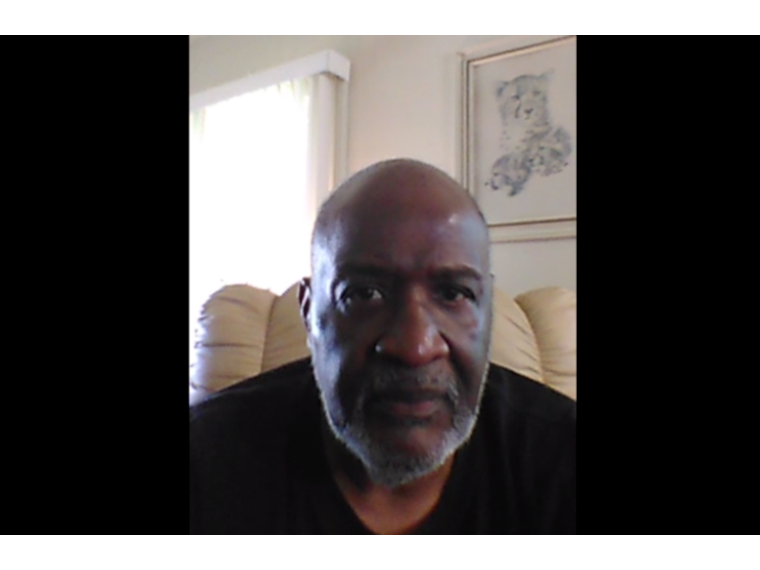 Featured photo: Controversy surrounding bone lead testing that has been used on Flint residents was discussed on “Truth shall make you free broadcast” on WFLT 1420AM radio station. Shown: Host AC Dumas

Not designed for use on humans was what manufacturer of a handheld lead scanner said the scanner used on possibly thousands of Flint residents was in a letter last month to the primary law firm involved in the settlement for the Flint Water Crisis-a settlement many already considered unfair.

The analyzer is designed for use in mining and exploration and for scrap metal recycling, among other industrial uses, according the Thermo Fisher Scientific website.

The safety instructions contained in the user’s guide explicitly instruct all users to not point the analyzer at themselves or anyone else when the shutter is open, according to the letter dated May 12, previously obtained by and published in part in the Detroit Free Press.

Although the official language in the settlement proposal says the bone test is voluntary or optional, in order for residents to get more than a $1,000 a household compensation, residents must show proof of lead in their bodies. Blood lead has a half life of about 30 days, according to Harvard.edu., which also says lead circulating in the body is deposited in bone and remains there for years. So, some residents, who had possibly determined the timeline for the blood lead test had passed, have paid $500 to receive the bone lead test.

Attorney Mark Cuker of Philadelphia is an attorney in the City of Flint Water Crisis Lawsuit Settlement case who represents over 1,200 Flint residents.

“I’ve seen the consent forms that they were asked to sign,” Cuker recently said on the “Truth shall make you free broadcast” on WFLT 1420AM radio station.

“Nothing in the consent told them ‘by the way, the manufacturer doesn’t think this is a good idea,’” Cuker added. “It was used, thousands of them, and, perhaps even worse the state of Michigan, having exposed the people of Flint to toxic chemicals in their drinking water to lead, to pathologic organisms- like legionella, like E. coli, to high levels of chlorinated byproducts like trihalomethanes, to chemicals, to lead, to germs-having exposed them to all that, then signs on to a settlement where in order to get top dollar, you now need to be exposed to a device which the manufacturer thinks is unsafe for you. It is mind-boggling that this is the turn we have taken. It is mind-boggling that the state of Michigan having poisoned Flint once then pays people more money to subject themselves to a device that is not for use for humans.”

A local pediatrician, Dr. Lawrence Reynolds, had previously expressed concern over use of the scanners, and had filed an objection in February.

In court filings, attorneys have maintained their position the equipment is safe and said it is being used only after approved modifications and protocols established by medical experts from major universities.

Juneteenth on its way to becoming a national holiday