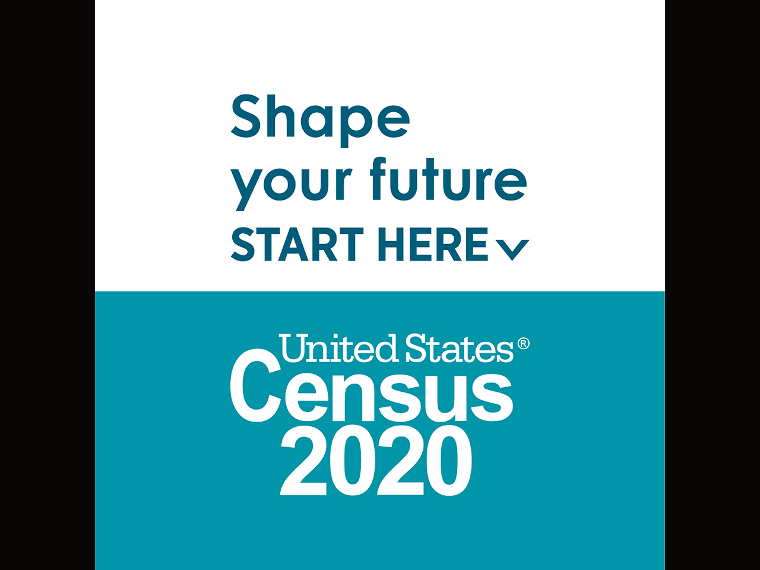 The Trump administration announced it has decided to end the 2020 census count four weeks early and concerns have been raised since then, including that this decision could negatively impact minority communities. Attempts by the bureau’s workers to conduct in-person interviews for the census will end on Sept. 30 — not Oct. 31, the end date it indicated in April would be necessary to count every person living in the U.S. given major setbacks from the coronavirus pandemic, according to NPR.

In April, a Trump appointee who oversees the bureau; Commerce Secretary Wilbur Ross, asked Congress to extend the legal deadlines for reporting census results because of the pandemic.

The House approved the new April 2021 deadline in May, but the Republican-controlled Senate has not. Though congressional Republicans offer no extra time for the bureau, they offered $448 million additional dollars for field operations and data processing.

“The credibility of the U.S. Census Bureau as the gold standard of data in the United States will be undermined by rushing an incomplete census count to meet deadlines,” a letter from an official network of agencies and nonprofit institutions acting as liaisons between the Census Bureau and state governments said.

The bureau is also expecting public health concerns to increase the number of people who don’t show up to be trained or for work.

Census numbers determine each state’s share of federal tax dollars for Medicare and Medicaid, congressional seats, Electoral College votes and more. Inaccuracies would skew these figures for the next 10 years.

The shorter time frame being allowed for door knocking may increase the risk of leaving out many people of color, low-income households, immigrants, rural residents and other members of historically undercounted groups. There will also be less time left for calculating for homeless people and residents of nursing homes. Census officials will have to use statistical methods to make educated guesses about households they are unable to reach, as an alternative.

President Donald Trump is attempting to exclude unauthorized immigrants from the census count, but   challengers are asking federal courts to declare it unconstitutional. Trump had tried previously to add a question on citizenship to the census, but the Supreme Court rejected that attempt last year after a legal battle.

In addition, the bureau’s website now says Americans will be able to submit their census responses online, by phone or by mail only until the end of field data collection.

The bureau recently announced it’s starting to send emails to try to boost census participation among more than 20 million households in areas with a self-response rate lower than 50%. Emails will be sent from 2020census@subscriptions.census.gov.