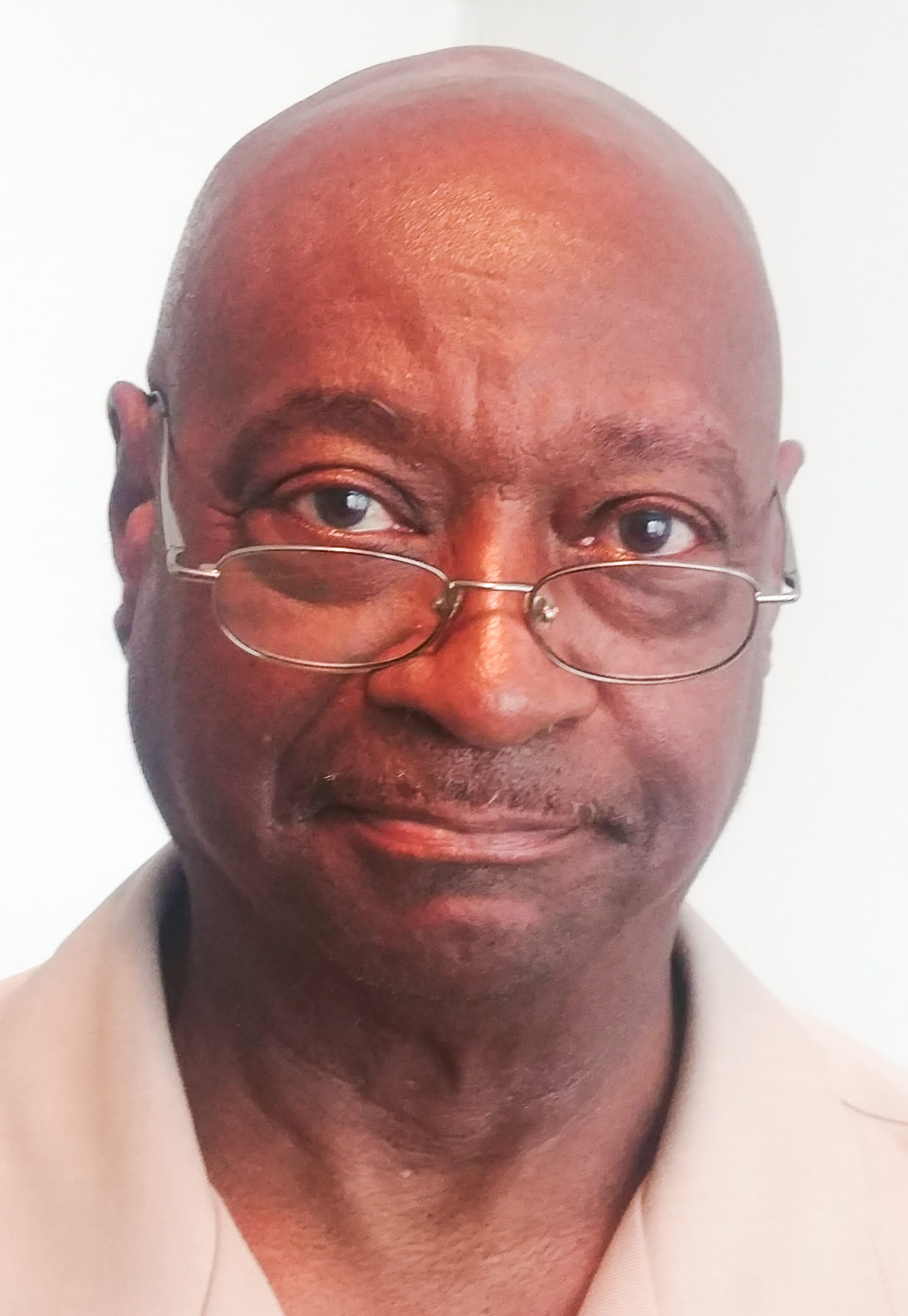 Voters Should Be Mindful Of Several Proposals On The November Ballot

The voters of Genesee County will express their ayes or nays on a number of very important ballot proposals on Election Day, November 6, 2018, three statewide proposals and one countywide millage renewal.

State of Michigan proposal 1 is a proposed law that would authorize and legalize the possession, use and cultivation of marijuana products by individuals who are at least 21 years of age and older, and commercial sales of marijuana through State-licensed retailers.  Specifically it would allow the legal possession of marijuana for anyone at least 21 years of age; impose a 10 ounce limit for marijuana kept in residences and require amounts over  2.5 ounces to be kept in locked containers; require a state licensing system for marijuana businesses, and allow municipalities to ban or restrict them; to permit retail sales of marijuana subject to a 10% tax dedicated to implementation costs, clinical trials, schools, roads, and municipalities where  marijuana businesses are located.

Proponents of Proposal 1assert if marijuana is okay for medicinal purposes that in itself negates the notion marijuana use is such a dastardly thing, that it is no more harmful than the consumption of alcoholic beverages.  They also state that far too many young people, particularly young people of color, are disproportionately imprisoned for possessing miniscule amounts of marijuana.  Proposal 1 would eliminate that occurrence.

Opponents of Proposal 1 proffer marijuana is a gateway drug and its use in too many cases lead to the abuse of other more harmful drugs.  They state the legalization of marijuana will substantially increase the mayhem the state already suffers from the abuse of alcohol.

Proposal 2 proposes a constitutional amendment to establish a commission of citizens with exclusive authority to adopt district boundaries for the Michigan senate, Michigan house of representatives, and U.S. Congress every ten years.

If adopted, the commission would consist of 13 registered voters selected randomly by the Secretary of State, four (4) each from the two major political parties, and five (5) who self-identify as unaffiliated with major political parties.  The proposal prohibits any partisan officeholders and candidates, their employees, certain relatives, and lobbyists from serving as commissioners.  If adopted, this proposal will establish redistricting criteria, including geographically compact and contiguous districts of equal population that reflects Michigan’s diverse population and communities of interest.  Districts shall not provide disproportionate advantage to political parties and candidates.

Proponents of this constitutional amendment assert in their television commercial that voters should select their politicians, that politicians should not select their voters.  History has shown that usually the political party in power following each census count will skew redistricting boundaries to accommodate a majority of their voters.  This proposal is intended to eliminate that practice.

Proposal 3 is a constitutional amendment that will authorize automatic and Election Day voter registration, no reason absentee voting, and straight ticket voting, and add current legal requirements for military and overseas voting, and post-election audits.

Under this proposal a person becomes automatically registered to vote when applying for, updating  or renewing a driver’s license or state issued person al identification card, unless the person declines; it will allow a person to simultaneously register to vote with proof of residency and obtain a ballot during the two week period prior to an election, up to and including election day; allow one to obtain an absentee ballot without providing a reason; and allow the voter to cast a straight ticket vote for a particular political party when voting in a partisan general election.

This proposed constitutional amendment will make voting more user friendly.   Voters in the State have exhibited deplorable voting statistic in recent years.  This proposal will enfranchise scores of additional voters.

There is one countywide proposal on the general election ballot, a proposal to renew the Genesee County Health Services that funds the Genesee Health Plan.  This service provides a safety net for low and moderate income residents who cannot afford, or whose employers do not offer traditional health care plans.

Voters should be reminded that there is no straight ticket voting in this election.  You cannot mark a box and automatically vote for all of the candidates in one of the political parties. You must vote for each candidate individually.  You must also remember to go to the bottom of your ballot to vote for non-partisan candidates—like judges of the various courts in the State—and the ballot proposals.  Be sure to vote November 6.  The last day to register to vote is Tuesday, October 9.