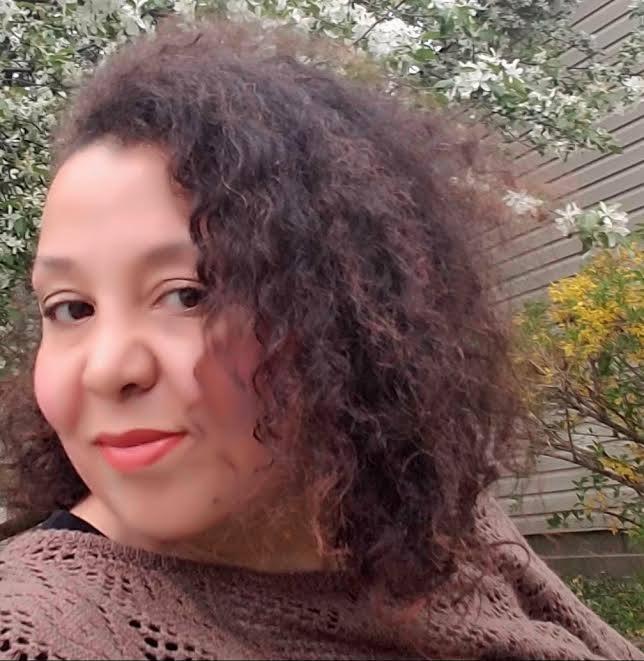 A hardworking and passionate writer, Terry is a 2007 graduate of Wayne State University’s School of Journalism. She has written professionally for newspapers, magazines, podcasts and websites for many years.

Although Terry was born in Columbus, Ohio…she has lived in Flint most of her life. Terry is looking forward to providing this community with up-to-date headline news, health and wellness articles, church news, education news, arts and culture reporting, business news, other local news, news on technology, as well as political/national and world news of interest to the over 35,000 Flint Courier News readers who have come to appreciate the publication.