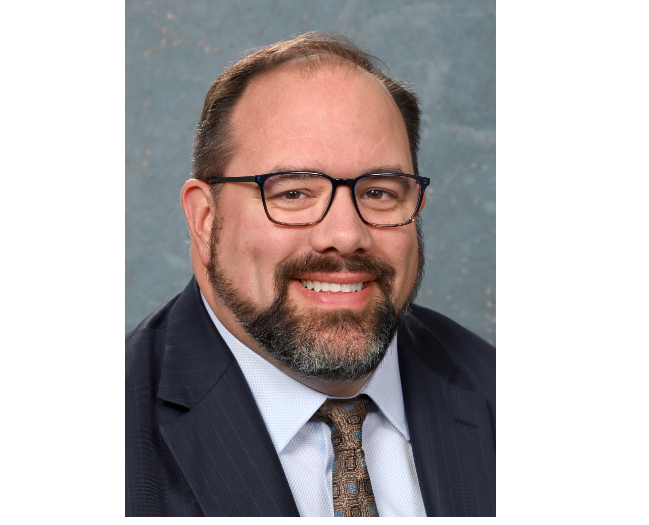 The Unity Coalition of Pastors along with Michigan State Senate Minority Leader Jim Ananich and other local elected officials will hold a press Conference on at 11 a.m. Monday April 12 at Berston Fieldhouse to protest against the 39 voter suppression bills that Michigan Republicans will introduce Tuesday April 13 when the Michigan Legislature returns from break. The pastors and elected officials will also rally support for the state-wide protest scheduled for Tuesday April 13 in Lansing at The Capitol, being organized by the Michigan NAACP, MDP and others.

Voters would not be able to use ballot drop boxes after 5 p.m. the day before Election Day.

In addition, local governments would not be able to provide prepaid postage for absentee ballot return envelopes.

Sec. 946. (1) of the Michigan Constitution says: This state, a department, agency, commission, or board of this state, or a county, city, village or township shall not accept from an individual or entity, either directly or indirectly, a gift of money or other consideration to be used for an election related activity or for election related equipment.

In all, there are 39 voter suppression bills that Michigan Republicans will introduce next Tuesday April 13 when the Michigan Legislature returns from break. To read them all click on here: http://legislature.mi.gov/(S(ke01i4povtdkbfj4rltamalt))/mileg.aspx?page=Bills, then search for Senate Bills 273-311.

“No one should be fooled: this is nothing more than an extension of lies and deceit about the last election, said Senate Minority Leader Jim Ananich (D-Flint).

We cannot and should not make policy based on The Big Lie,” Ananich added. “Our elections are fair and safe and that has been the case under Republican administrations and Democratic administrations. The fact that Republicans didn’t win as many races as they wanted to does not justify their attempt to silence voters.”

Since Governor Gretchen Whitmer has promised to veto the legislation, Michigan Republicans are planning a petition drive.

Michigan is among the two states with a constitutional provision expressly prohibiting the governor from vetoing resident-initiated legislation that is adopted by the Legislature instead.

According to Article II, Section 9 of the state constitution “the people reserve to themselves the power to propose laws and to enact and reject laws, called the initiative, and the power to approve or reject laws enacted by the legislature, called the referendum.:”

This section of the state constitution also says: “To invoke the initiative or referendum, petitions signed by a number of registered electors, not less than 8% for initiative and 5% for referendum of the total vote cast for all candidates for governor at the last preceding general election at which a governor was elected shall be required.

So, basically, by collecting at least 340,047 valid voter signatures within 180 days, the Michigan Republican Party could send an election reform plan to the Legislature. State lawmakers would then have 40 days to consider the initiated legislation. If nothing was done, proposed legislation would go before voters on the next statewide ballot. However, since Republicans currently hold majorities in both chambers, they could approve the initiative before a statewide vote, therefore making it law.

“In the end, we know these despicable efforts to keep Michiganders from the polls will not succeed,” Ananich said. “The voters told us where they stood in 2018 when they overwhelmingly supported smart measures to make voting more accessible. Democracy is not a country club for only those with the proper pedigree. Democracy is for every citizen who calls this place home.”

Police Crash With Protesters After Driver Killed In Brooklyn Center