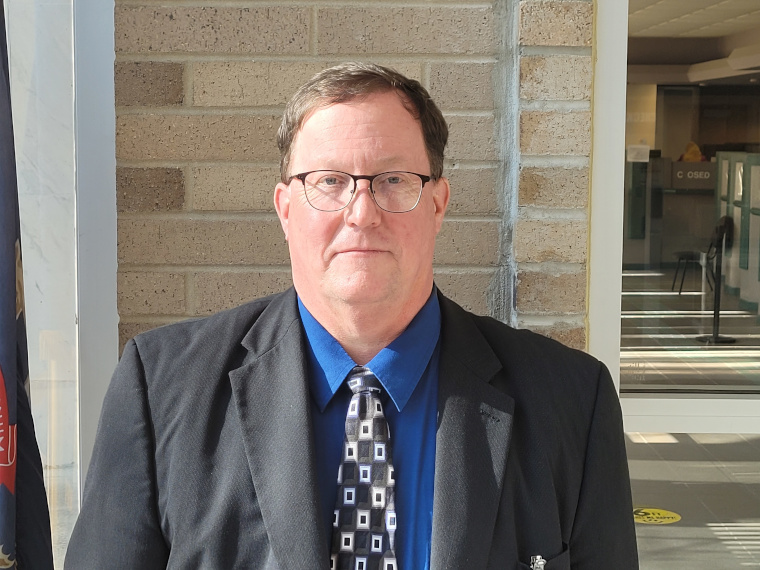 Mayor Sheldon Neeley announced today that Micheal Brown has joined the city of Flint as the new Department of Public Works director.

Brown is coming back to work at the city of Flint, having previously served as utilities administrator at the wastewater treatment plant where he oversaw operations including the water service center until 2011.

“We are happy to have Michael on board serving the residents of the City of Flint,” Neeley said. “His expertise and experiences are an ideal match for this critical role.”

“It is great to be back serving the community I love,” Brown said. “We have a strong team here at the city of Flint, and I look forward to working together to serve the residents.”

Brown also spent time working as an assistant principal at Holy Family School in Grand Blanc and mathematics and chemistry teacher for the Ignite Program in Mt. Morris.

He holds licenses in Wastewater A, B, C, D; Water S1, D2, F3, and a state of Michigan teaching certificate in secondary education for mathematics and chemistry.

Brown started March 1 and is currently serving as interim DPW director. His appointment will go before the full city council for its consent as outlined in the Flint City Charter.