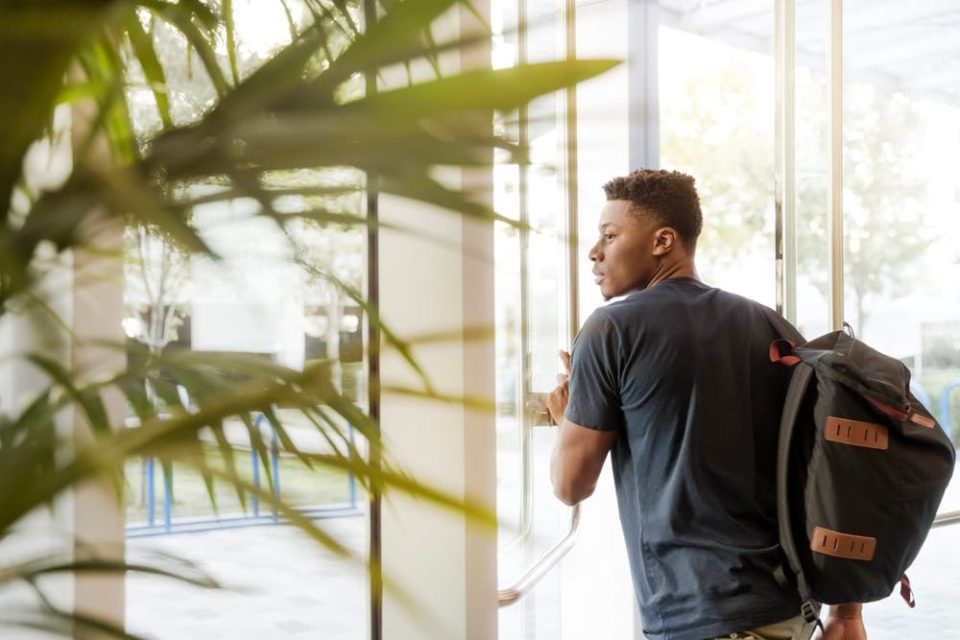 As part of its commitment to improving the retention and graduation rates among male students of color, Mott Community College (MCC) will host “Awaken My Youth: Stay Woke!” a summit supporting male diversity in education Saturday, April 6 from 8:30 a.m. to 1:30 p.m. in the Event Center on the main campus in Flint.

The summit is designed to address challenges faced by young men of color – barriers that prevent them from fulfilling academic and professional goals – and help them develop the skills to overcome those barriers.

“We are excited to be able to present Jarrett M. Adams, Co-Founder of Life After Justice and Dondré T. Whitfield, Actor and Social Activist, as our keynote speakers,” said Lennetta Coney, President of The Foundation for Mott Community College. In addition to the speakers, there will be a series of breakout sessions focused on education, health and safety, targeted at two age groups, young men aged 12-17, and men aged 18+ and older.

The event is free and open to the public. Those interested in attending can register by calling The Foundation for MCC at (810) 762-0425 or at mcceventsonline.com, as seating is limited.

Jarrett M. Adams, Co-Founder of Life After Justice, is an attorney at The Law Office Of Jarrett Adams, PLLC. He is a re-entry specialist and advocate for criminal justice reform. Before Jarrett founded Life After Justice, he served nearly 10 years of a 28 year sentence. He was exonerated with the assistance of the Wisconsin Innocence Project.

Dondré T. Whitfield, Actor and Social Activist, began his career appearing in a recurring role as Robert Foreman on the NBC sitcom The Cosby Show, before playing Terrence Frye in the ABC daytime soap opera, All My Children. He is an advocate for diversity and helping minority youth achieve their full potential

Committed to initiatives aimed at enhancing retention and graduation rates, MCC launched its Closing the Achievement Gap initiative in 2016. The “achievement gap” in education refers to the disparity in academic performance between groups of students. It is often used to describe performance gaps between male students of color and their white peers.

According to the Center for Community College Student Engagement, 68% of African American men who start college do not graduate within six years, which is the lowest college completion rate among both sexes and all racial/ethnic groups.”

The achievement gap for degree completion among MCC’s male students of color is wider than comparable state and national average graduation rates for males. A 10.5% achievement gap exists between the completion rates of Black/African American males and White males at MCC, with 6.6% of African American/black males and 17.1% of white males completing an academic degree or certificate in six years. (Voluntary Framework of Accountability).