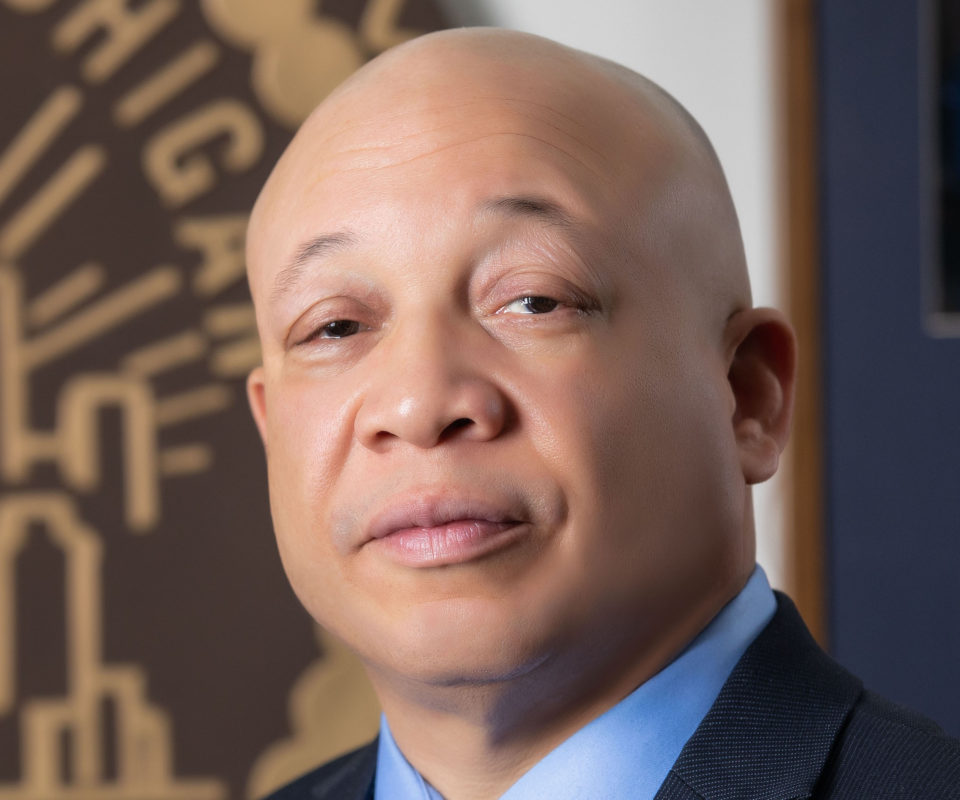 Flint Mayor Sheldon Neeley today helped lead a coalition of Black mayors who called on lawmakers to reject voter suppression efforts introduced in the state Senate under the guise of election reform.

“These proposals are un-American and an attack on our fundamental right to vote,” Neeley said. “We are proud to have Lt. Gov. Garlin Gilchrist join our efforts and be a leading voice against all efforts to create undue burdens for voters.”

The meeting with Gilchrist was part of outreach that coincided with a press conference today on the Capitol steps by a coalition of Michigan black mayors.

The coalition of mayors also delivered an open letter to lawmakers introduced by Neeley urging them to reject the proposals. Among the lowlights of the proposed legislation:

Voters without a driver’s license or other government-issued ID would get a “provisional ballot” that would not be counted unless the voter proves their identity.

Forbid communities from receiving grants and other funding to help cover the costs of elections.

Marketing and technology resources and makeovers to Black, Indigenous and People of Color (BIPOC) – owned small businesses being offered by Comcast RISE