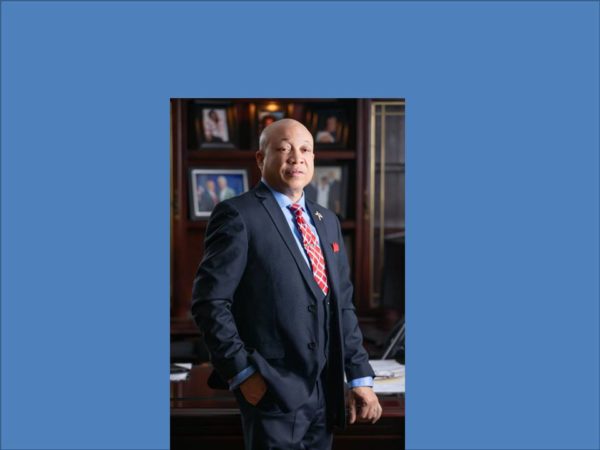 Flint Mayor Sheldon Neeley will provide a first-of-its-kind progress report on the status of Flint water and infrastructure improvements in a communitywide update this week at 5 p.m. Thursday, May 6.

“In this administration, we are committed to transparency and to engaging residents in our work to move Flint forward in a positive direction,” Neeley said.

The communitywide update will be broadcast on the city of Flint’s Facebook page and YouTube channel. Residents also can call (617) 829-7076 to listen to the presentation.

Neeley announced last month that the city of Flint expects to complete three major infrastructure projects this year, the first major infrastructure improvements to be completed as part of the local, state and federal response to the Flint water crisis. During his communitywide update, Neeley will review both the city’s progress and the work that still needs to be done to repair and upgrade Flint’s water infrastructure.

Neeley provides a weekly community update on WFLT and Facebook on Saturdays. He also has hosted multiple other special communitywide updates on a variety of topics, including one last week on the $99 million federal funding headed to Flint.