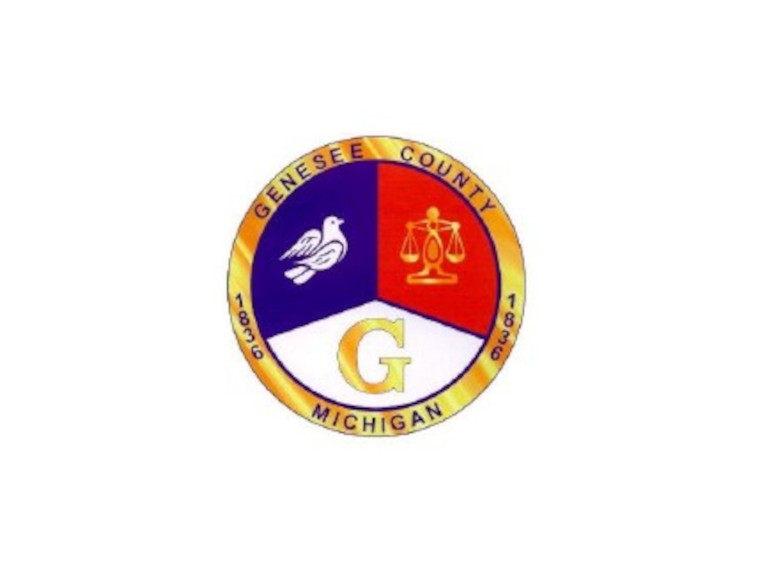 FLINT — Genesee County Prosecutor David Leyton said a jury has returned a verdict finding a Mt. Morris Township man guilty on all counts related to the shooting death of another man in the city of Flint in 2019.

According to testimony at trial, Scott broke out a window with the butt of his gun and unsuccessfully tried to climb through the window. Scott then forced his way in through the front door and shot and killed Jones after firing nine rounds at him as Jones was attempting to flee out the back door.

“This was a senseless tragedy that occurred as a result of an apparent rage of jealousy as the defendant broke into the home of his ex-girlfriend, assaulted her and shot and killed her friend,” said Leyton.

“While the actions of the defendant cannot be undone, we were able to achieve legal justice in a court of law with the good work of Assistant Prosecutor Alena Clark and City of Flint police and Michigan State Police,” Leyton added.

Scott faces mandatory life in prison without the possibility of parole when he is sentenced on July 18.
.

Honorary Claressa Shields Street inspires youth and others in the city