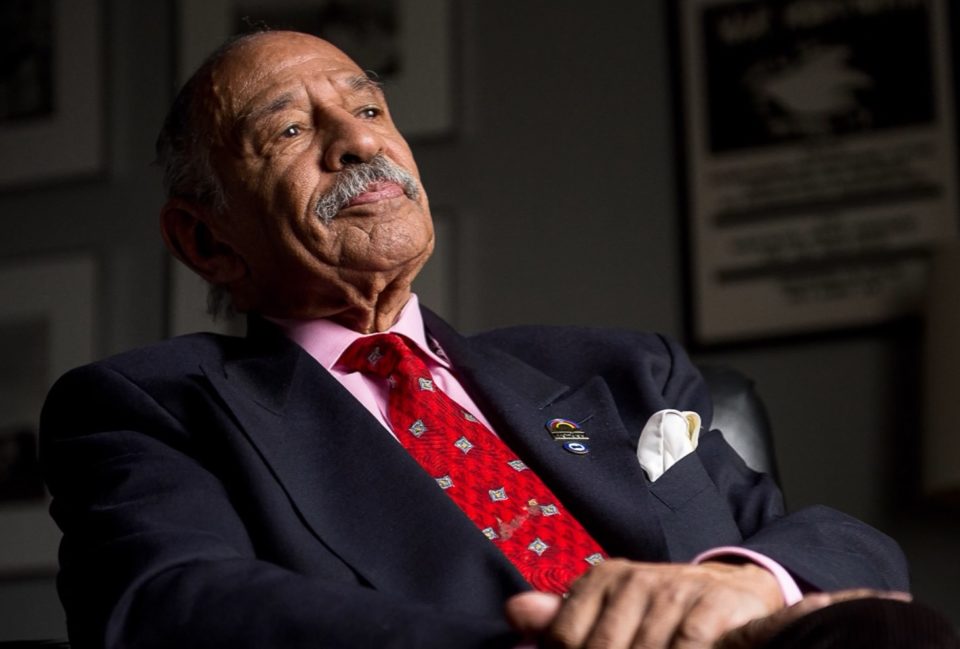 Funeral services to be held Monday, Nov. 4 in Detroit

DETROIT — The funeral for former U.S. Rep. John Conyers Jr. will be held Monday, Nov. 4 at 11 a.m. at Greater Grace Temple. Greater Grace is located at 23500 W. Seven Mile in Detroit. Several elected officials are expected to be in attendance, including former President Bill Clinton.

Conyers was a Korean War veteran and the longest serving African-American member of Congress in U.S. history.  He died Sunday, Oct. 27 at age 90.  Conyers was a Detroit Democrat who served 53 years in the U.S. House of Representatives.  He built a reputation as a champion of civil rights.

“John Conyers Jr. spent 50 years standing up and speaking for those who could not speak for themselves. His unwavering mission for equity for all will always be remembered. May we pick up the mantle and continue to fight for equality, justice and peace for all,” said Flint Mayor Karen Weaver in a written statement.