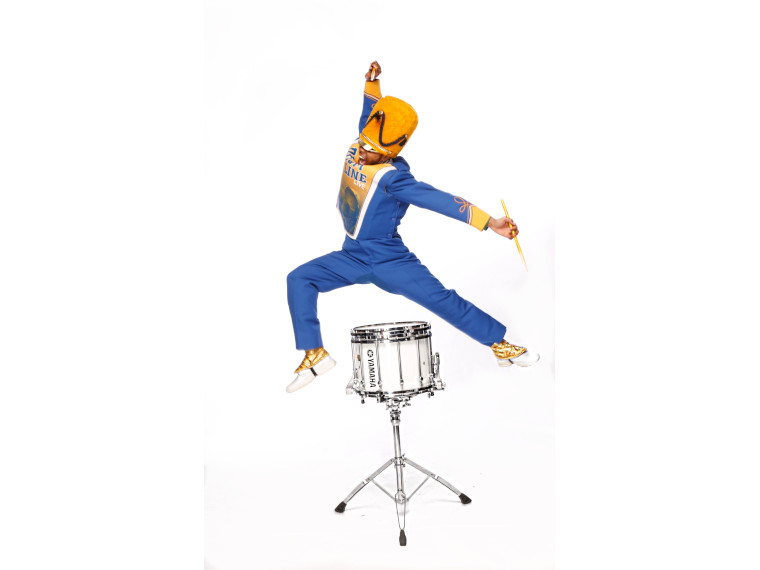 FLINT, MI – “DRUMLine Live,” the show-stopping production created by the musical team behind the hit movies “Drumline” and “Drumline: A New Beat,” returns to The Whiting Jan. 21. The international show will feature more than just the beats and moves of a percussion group; it will also allow children and adults to experience the “intense musical rollercoaster” of a Historically Black College and University marching band halftime show.
HBCUs are a source of accomplishment and great pride for the African American community as well as the entire nation. The Higher Education Act of 1965 defines an HBCUs as: “…any historically Black college or university that was established prior to 1964, whose principal mission was, and is, the education of Black Americans, and that is accredited by a nationally recognized accrediting agency or association determined by the Secretary of Education.” HBCUs offer all students, regardless of race, an opportunity to develop their skills and talents, which shines through in their marching bands’ high-energy and innovative performances.
The “DRUMLine Live”  cast of musicians and singers, led by an all-star group of percussionists, take the excitement of an HBCU football game halftime show, increase the intensity by a thousand watts, and create a musical journey that will touch every emotion, according to organizers. The troupe incorporates original compositions and soul-infused interpretations of top 40 hits in hip-hop, American soul, gospel, jazz, and more. Group performances range from colorful, choreographed routines to “heavy doses of drum riffs and cadences.” 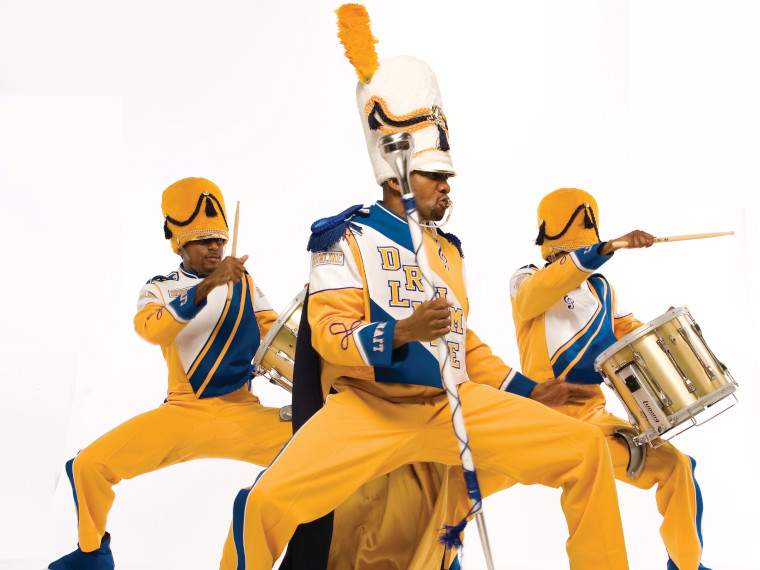 Rodney Lontine, CEO of the Flint Institute of Music, says DRUMLine Live appeals to young musicians, especially those who love playing drums, current fans of marching band-style shows, as well as anyone who appreciates Black-inspired musical performances.
“I guarantee people have never seen a show like this before,” said Don P. Roberts, CEO and executive band consultant of DRUMLine Live.”
“They’ll laugh, sing, dance and cry, because DRUMLine Live touches every emotion,”: Roberts added.
Tickets for the show are on sale now for between $43 and $66 at www.Tickets.TheWhiting.com. Genesee County residents receive a 30% discount as a benefit of the Genesee County Arts Education and Cultural Enrichment Millage. A full schedule of upcoming events at The Whiting as well as tickets can be found at www.thewhiting.com. 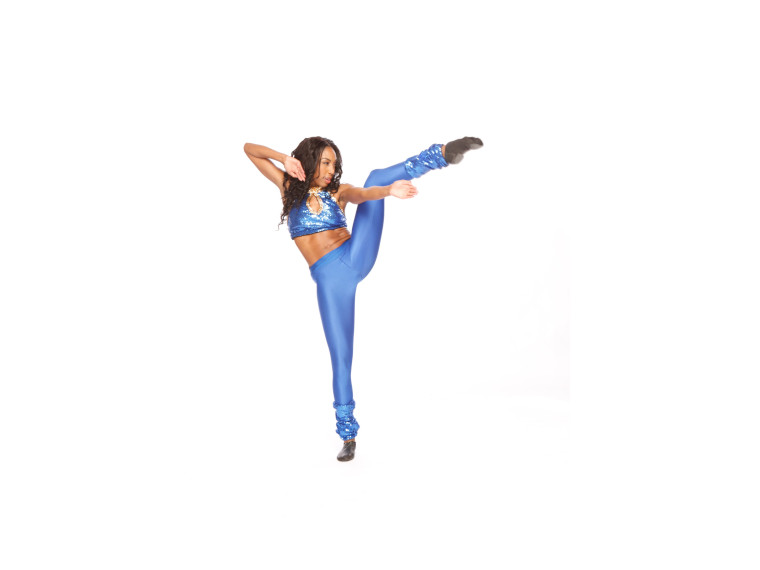