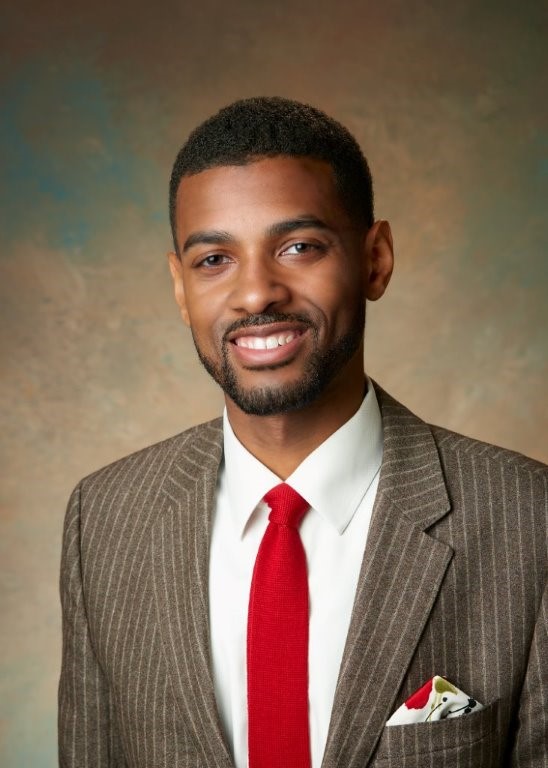 Isiah Oliver, President and CEO of the Community Foundation of Greater Flint will emcee the 16th Annual IMA Community Salute

The C.S. Mott Foundation will be honored with an award from the IMA Recreation Association for their significant contributions to the Genesee County community at the 16th annual IMA Community Salute.  The Salute will be held on Wednesday, Oct. 3 at IMA Brookwood Golf & Banquet Center in Burton.  A 5:30 p.m. reception will be followed by a 6:30 p.m. program where the C.S. Mott Foundation will accept the award and deliver remarks.  Isiah Oliver, President and CEO of the Community Foundation of Greater Flint will emcee the event.

“The IMA and Charles Stewart Mott have a long tradition dating back the early 1900s,” said Scott Jenkins, President of the IMA Recreation Association.  “In 1915, Charles Stewart Mott, a GM vice president, appointed an industrial committee that called itself the Industrial Fellowship League.  Many recreational and educational activities were offered to the workers through the IFL which later became the Industrial Mutual Association (now known as the IMA Recreation Association).”

All proceeds from the Salute will benefit The First Tee of Eastern Michigan, a program of the IMA Recreation Association whose mission is to impact the lives of young people by providing educational programs that build character, instill life-enhancing values & promote healthy choices through the game of golf.

For information on the IMA’s 2018 Community Salute including ticket and sponsorship opportunities, contact Diane Wojciechowski at the IMA Recreation Association at (810) 249-7060 or email dwojo@imarecreation.org.

“You And The Law Workshop” Presented by the Men of Alpha Phi Alpha Fraternity, Inc.

Sylvester Broome Empowerment Village is going to SXSW and they need votes to secure the big stage!