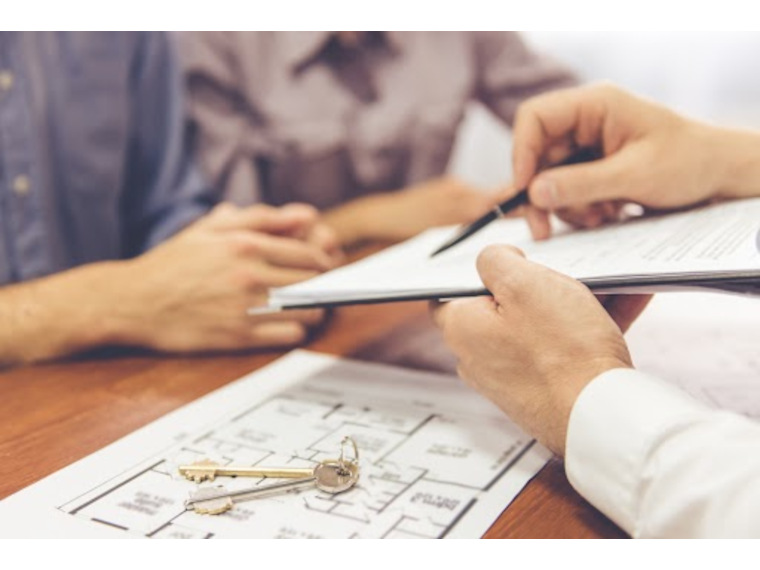 Michael Kennedy, franchise owner of PMI (Property Management, Inc.), recently talked to the Courier. He spoke about how renters, homeowners and landlords can help elevate their spaces for their benefit and the benefit of the community.

Kennedy explained the importance of renters taking “ownership” of the houses they rent. Taking ownership could include buying and planting flowers to putting up removable borders around the ceiling.

“Those are tenants taking pride in the space they live in,” Kennedy said.

Kennedy said PMI looks at whether renters will put neutral colors on the wall. They should make sure anything they stick on the walls is removable. He also urges renters to consider upgrading their blinds. He recommends placing colored woodchips around the house and maintaining trees around the edges when needed.

“If I go to the north end of Flint, those folks are different than the folks on the east side,” said Kennedy. “They have different backgrounds. If you go to the Kettering area, on the west side, you’ll see many young people. On the north end, we have a lot of older-generation retirees. Those young people don’t want to live near those older people calling the police on them. They live much differently than those older people. I feel like whatever your area, whatever you’re around, you need to make the house feel home to you.”

Kennedy pointed out PMI’s clientele base is “huge.” He said the number has decreased since the COVID pandemic, however. He attributed this in part to the fact they have not been able to find enough workers to work on the houses.

Kennedy stated, “Flint is one of the cheapest places to buy real estate in the country right now.”

“We have a lot of work to do,” he added. “But I feel like Flint is going in the right direction.”

Kennedy bought his first house at age 16. At 19, he had 49 properties. The franchise owner has been increasing the number of properties since then. So, he considers himself an expert.

He suggests landlords consider joining the Genesee County Landlords Association to learn tips and tricks from others. Kennedy is also starting the Landlord Circle, a group of local landlords who will share expertise.
For details, visit Genesee Homebuyers on Instagram, or see Mike Kennedy’s personal Facebook page. According to Kennedy, social media visitors can look for new information at these locations by next week.

A Guide to Your Flint Ballot- Mid-Term Election 2022