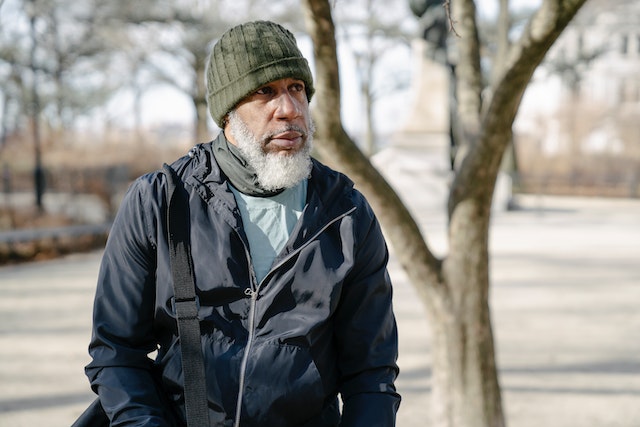 Photo by Barbara Olsen on Pexels

Glenda Kniss, co-owner with Robert Kniss of TruBlue Total House Care in Grand Blanc, recently discussed with the Courier how our readers can prepare to  keep seniors safe all winter.

Kniss said a lot of seniors are injured in the winter when they slip and fall.

Kniss pointed out injuries to seniors can also occur in the summertime, when seniors and others tend to spend more time outside.

Kniss stated those 65 and older are most likely to be injured.

“As you get older, you don’t realize you’re getting older,” she added. “You really think you can still do those things that you really shouldn’t be doing.”

Kniss said in the wintertime there are a lot of other things that need to be taken in consideration regarding senior people. One concern to be aware of is the possibility of hypothermia.

“When they’re going into the ice and the snow, they’re not dressing as warm as they should be dressed. They’re really more sensitive to cold weather.”

Dehydration can also be an issue for seniors.

Heart, kidney and/or liver damage can also occur with seniors in the wintertime. Those who haven’t taken care of themselves are at the most risk of developing these problems, according to Kniss.

Kniss suggests ensuring that any window units that you might have are all put away during winter. You can protect your outdoor unit by placing a sheet of plywood on its top and weighing it down. TruBlue Total House Care says this protects the unit in case snow or ice falls off the roof.

“Window units in the house should be taken out because of drafts. The more drafts you get to your home, the more your furnace needs to work. It’s on longer. So, you’ll have to replace your furnace sooner.”

This could be a major financial burden for a senior. 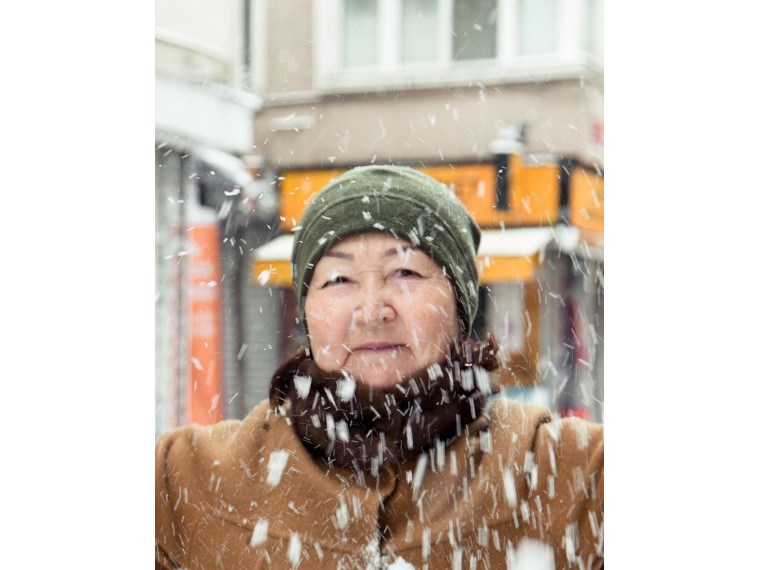 “They do over time collect a sediment at the bottom. There’s an element, a bar, that goes down the middle of that, and it has to be removed because it gives off an odor. But what happens with that sediment, if it builds up over time, it can cause the water to get to a scalding temperature. Without a senior knowing that, they could be scalded, and it’s just because that hot water heater hasn’t been taken care of.”

Kniss said major problems can occur if garden hoses are not disconnected and water is not turned off.

“If water gets inside your walls, it can cause rotting, and it can cause mold. If you don’t disconnect that hose first, your hose is going to be ruined, because it will split. The pressure builds up in the pipes connecting the hose to the house, and it can cause the plumbing system to be really damaged.”

Kniss talked to the Courier about how drafts from windows and doors also let in the cold air, and make your heater work overtime.

“Not only that, but you’re wasting energy. Your bills are going to be higher because it’s working overtime. Then, the heater also wears out faster.”

Studies have shown that the winter is the most popular season for fires.

“You should replace the batteries in your fire alarm once a year. Also, a  fire or smoke alarm really only lasts about 10 years and should be replaced after that. If you have a hardwired smoke alarm, they have a backup battery on them. Those batteries should be changed about every six months.”

TruBlue offers structural inspections. Workers can go into seniors homes and the homes of other families and individuals.

“We have a checklist. They’d check windows, check furnace, check the hot water heater and your appliances. A main cause of seniors being harmed in the winter is hypothermia.”

Kniss recommends if you can’t check on a senior you love, asking a neighbor to do so.

Kniss reminds seniors who are able to drive to have their cars inspected in the winter months so they aren’t stranded.

“In my days, we’d always have a blanket and a flashlight just in case something went wrong. Nowadays, people think just because you have a cell phone, you don’t need that emergency kit. But cellphones don’t work in some places. So, I think it’s all about being prepared.”

Back to School Tobacco-Free