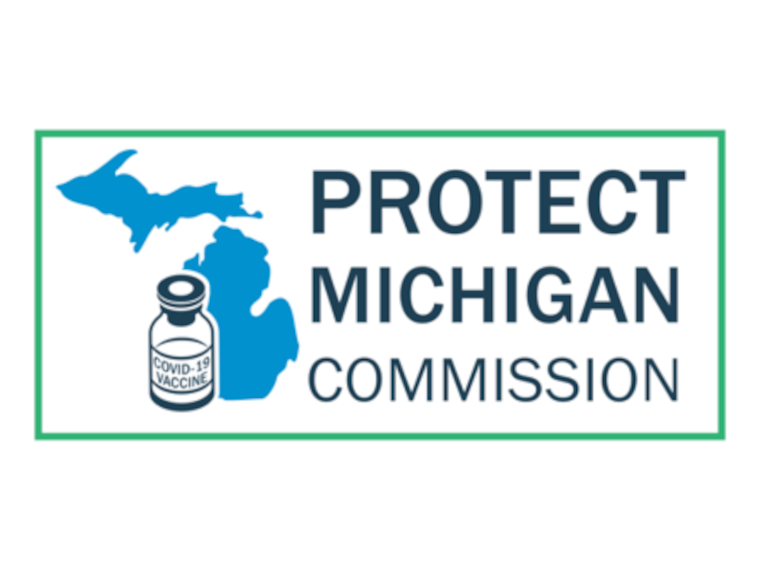 Gov. Whitmer will be joined by Highland Park native and former Saturday Night Live star Tim Meadows to announce the second round of winners in the MI Shot To Win Sweepstakes during a virtual news conference at 10:30 a.m. on Wednesday, July 21. Three winners will be announced during the event, including the winner of the $1 million prize and two $50,000 winners.

As of Monday (July 19), the MI Shot To Win Sweepstakes had received a total of more than 2 million applicants for the grand prizes since it began July 1, with over 90,000 young Michiganders signed up for the college scholarship drawing.

The goal of the public outreach campaign, consisting of a series of statewide drawings, is to provide incentives to Michiganders to get a COVID-19 vaccination as soon as possible this summer to get the state fully back to normal.

The MI Shot To Win Sweepstakes giveaway includes $5 million in total prizes, including 30 daily prizes of $50,000, a $1 million prize and a $2 million prize. For those receiving vaccines ages 12 to 17, there are nine four-year college scholarships.

The public can watch the announcement event via livestream at the Michigan Department of Health and Human Services Facebook page: https://www.facebook.com/michiganhhs/.

Cuomo apologizes for ‘void’ in information not for nursing home decision