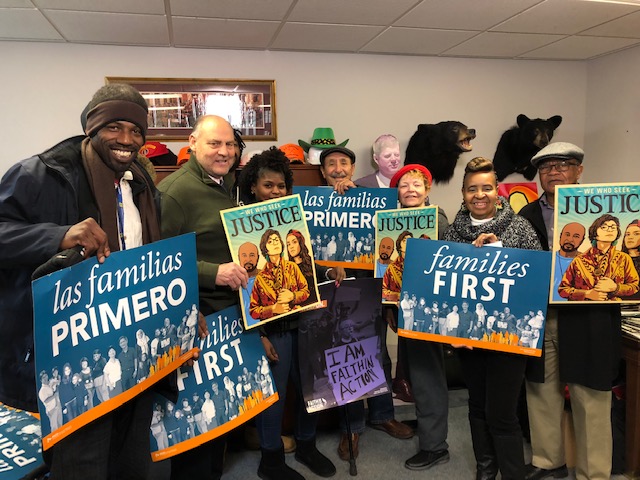 A bill that would make it more difficult to collect enough signatures to get a proposal on the statewide ballot is headed to Gov. Rick Snyder’s desk to sign or veto.  HB 6595 would require that no more than 15 percent of the signatures gathered be from any one of the 14 congressional districts in the state. Under current law, there are no geographic requirements on where signatures come from. Opponents of the proposal said it amounted to nothing more than a GOP ‘power grab’ and an attempt to undermine voters.

The bill was sponsored by State Rep. James Lower, a Republican who represents the 70th District, which includes Montcalm County and portions of Gratiot County including the cities of Alma and St. Louis as well as portions of Arcada and Emerson townships and the townships of Bethany, Pine River and Seville. Supporters of the bill said it would make it possible for more voters from across the state to be involved in ballot proposals early on. Rep. Lower said the bill would increase transparency and accountability.

Local area opponents however don’t see it that way and called the bill unconstitutional. Several concerned citizens gathered recently at the office of Genesee County Clerk John Gleason to voice their opposition. Gleason said he too believes the bill is unconstitutional and urged Gov. Snyder to veto the measure, which he could before leaving office.

“I’m disappointed with this [lame duck] legislature,” said Gleason.  “What they have done with this bill is disgusting. They have attacked voters with this petition initiative. In government you’re supposed to do things for people, not to them,” Gleason added.