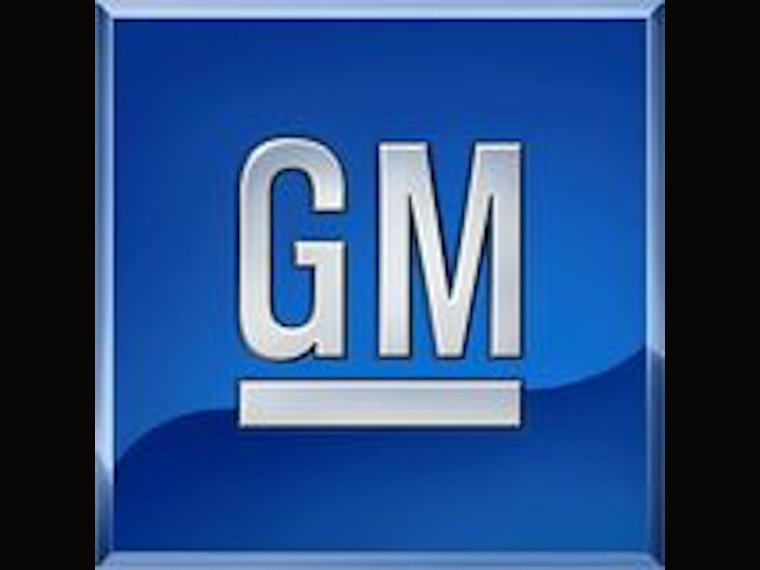 GM’s Oct. 20 announcement included:
*A $32 million investment at the Flint Assembly plant for future production of heavy-duty Chevrolet Silverado and GMC Sierra pickups.
*A more than $100 million in the Lansing Delta Township Assembly plant to produce the next-generation GMC Acadia.
*A $17 million investment in the Romulus, Michigan propulsion plant to enhance automation and increase capacity of GM’s 10-speed truck transmission, which is used in full-size pickups and other key products, including the all-new Chevrolet Tahoe and Suburban, GMC Yukon and Yukon XL, and the Cadillac Escalade.
*A $3.5 million investment at Orion Assembly. And additional $750,000 will be invested at GM’s site in Brownstown Charter Township, Michigan. Both investments are related to additional production of the Cruise AV test vehicle at Orion Assembly.

“This is good news for Michigan families and hardworking UAW workers, providing critical momentum to our economic recovery across the state,” said Governor Gretchen Whitmer. “Since I was sworn in as governor, we have brought in historic investments to our auto plants, creating more than 12,000 Michigan jobs. I will continue to work closely with GM and every other business that wants to invest in the great state of Michigan.”

Last week, GM announced Detroit-Hamtramck Assembly will now be Factory ZERO, establishing the facility, and the state of Michigan, as the “launchpad” of the company’s multi-brand EV strategy. Together, these announcements solidify Michigan’s continued global leadership in automotive manufacturing and future mobility and electrification.