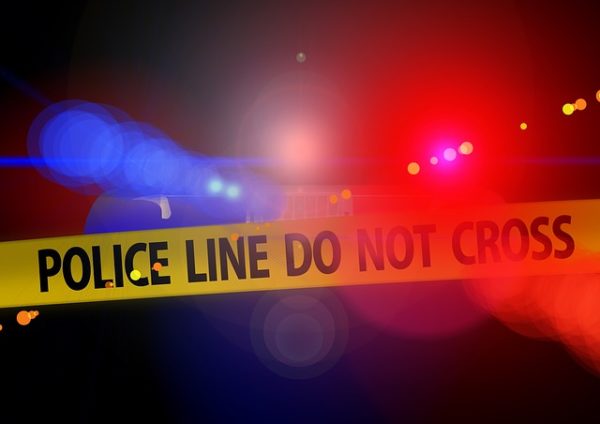 On Dec. 26; the day after Christmas, four lives were lost to violence in the city of Flint.

After a woman in her 40s was found dead on the 600 block of Pulaski Ave. and an infant was transported to Hurley Medical Center in critical condition and taken into surgery, later to be pronounced dead, a suspect was arrested.

Also, on Dec. 26 a man was found deceased with at least one gunshot wound. His killer identified himself and was lodged in Genesee County Jail for the time being.
In addition, woman was shot and found dead in a field near Flint Park and another woman was found shot and dead at Hasselbring Park near Sally Court.

“I am mourning today the loss of four lives to violence in our community,” said Mayor Shelon Neeley. “These deaths are devastating and incomprehensible, especially when innocent lives are lost. Flint police are continuing their investigations and have identified at least one suspect. I pray for justice for the victims, healing for their families, and peace for our community.”

Details about these ongoing investigations will be released by the Flint Police Department as appropriate.