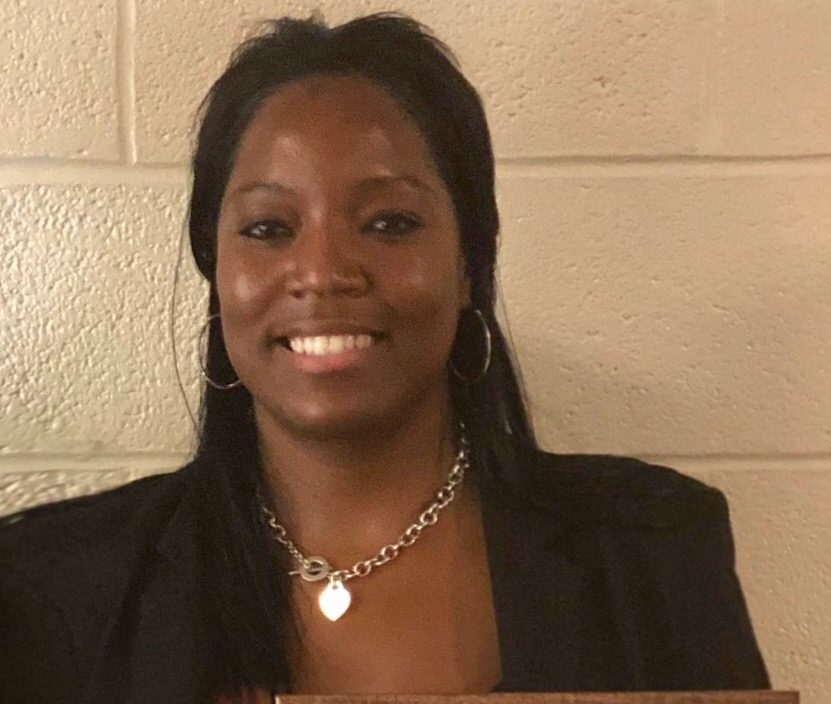 Tiffany Brown has carved out an impressive career as a communications strategist, but she says what she’s most proud of is her roots.  Brown, who was born and raised in Flint, made history this year when she was named press secretary for the governor’s office. She is the first African American to ever serve in the role in the history of the state. The Michigan Legislative Black Caucus recently recognized Brown for her history-making career accomplishment.

“Flint made me.  I’m not afraid to tell anyone that,” said Brown who graduated from Flint Northwestern High School and went on to earn degrees from UM-Flint and Michigan State University.  As press secretary, she speaks on behalf of Governor Gretchen Whitmer and Lt. Governor Garlin Gilchrist.

Brown shared with the Courier that there was a time in her life however when it looked like her career might be over before it ever got started.  She was working on her undergraduate degree when she suffered two gunshot wounds one evening while at a Flint nightclub.

“I was out at Beavers with friends when someone walked in and started shooting randomly. A bullet hit me in the face and in the back,” said Brown who underwent reconstructive surgery to her face.

“The surgeons fixed me right up.  I had a great support system with my family and my professors.  I was able to complete the semester.  Don’t tell me what God can’t do.”

“I was thankful to walk away with my life. The physicians didn’t think I would make it.  I started to wonder if that was a wake-up call to let me know that God had a plan for my life because it was obvious to me that the enemy was trying to take me out.”

Thankfully, God had other plans for Brown who said the job of press secretary is 24/7, but she loves it.

“It’s really the service aspect. I love believing and knowing that I am making a difference in the lives of Michigan residents. It’s a difficult volume of work, but I need to know that what I’m doing isn’t just a job. I’m actually serving others.”

“I can’t assume that everyone has faith like I do, but if I had a message to share with anyone, I would tell them to trust God in all things. I would encourage them to keep going and don’t give up. That’s something that I learned. I would encourage my fellow Flintstones to remain hopeful and resilient.  Better days are ahead.  I truly believe that,” Brown said.

Flint Families Can Get Nutritious Food at Mobile Pantry in July