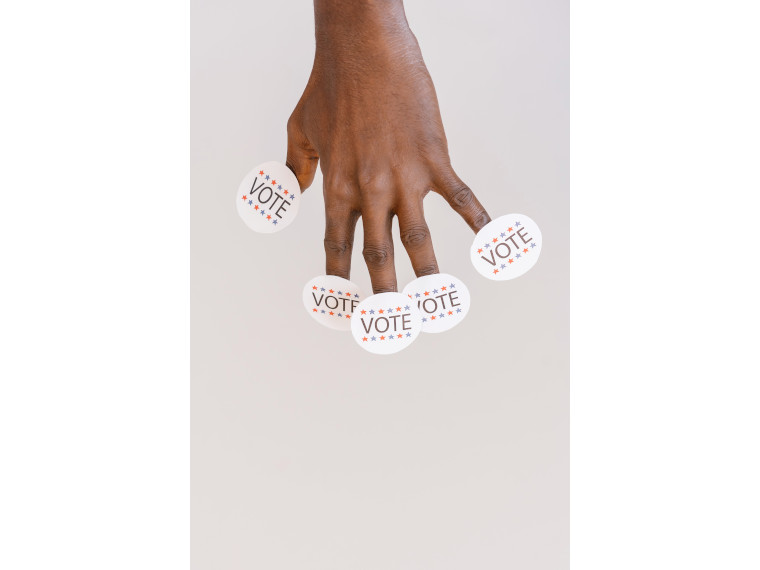 Photo by Mikhail Nilov on Pexels

By the Flint Courier News team

As of press time, these were the current, unofficial results of the August 2nd election.

Despite previously being the target of protests and even death threats, Governor Gretchen Whitmer received 17,561 votes. She is the Democratic choice for November’s ballot.

This makes Dixon the Republican choice for governor to also appear on November’s ballot.

The ballot for Flint mayor will look familiar to residents on November 8. Incumbent Mayor Sheldon Neeley and Former Flint Mayor Dr. Karen Weaver were top vote getters in the August 2 primary. Neeley won 4,943 primary votes,48.8% of the votes, while Weaver won 4,062, which was 40.1% of the total votes. In the 2019 general election ballot, Neeley narrowly won with 7,082, with Weaver having 6,877 votes. Both names will again appear on the 2022 general election ballot.

1st Ward Councilman Eric Mays, who previously referred to himself as an “underdog,” received 1,123 votes in the August 2, 2022 primary. He received 11% of the total votes.

The unofficial results show 10,128 ballots were cast for the Flint mayoral race.

The Flint state representative race is a partisan race with the top winner from the Democrat and Republican side facing off in November for the general race.

In addition, all the current members of the county Board of Commissioners won primary elections.

The Flint Courier News will have continued coverage on the 2022 state and local elections.

Public Should be Outraged!