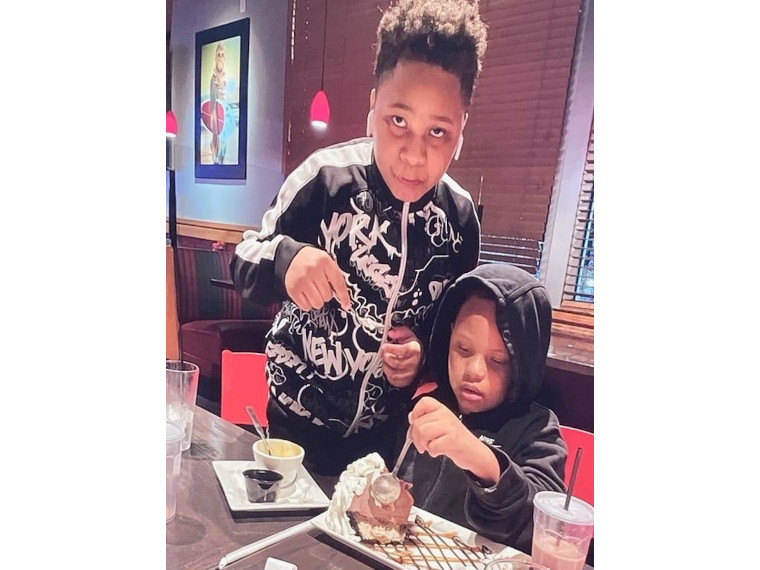 A Flint mother is still seeking answers about issues related to a fire that claimed the lives of both of her sons. Zyaire Mitchell, age 12, and Lamar Mitchell, age 9, were visiting their father Memorial Day weekend when a fire broke out.

The two children were missed during the initial search of the home by firefighters Sergeant Daniel Sniegocki and Michael Zlotek. The boys were found six minutes later after another firefighter entered the room in which they were in, to vent the room.

The boys’ mother Crystal Cooper has retained attorneys Robert Kenner Jr. and Todd Flood, who are helping her in her fight to demand justice for her children.

I want justice for my children,” said Cooper. “I don’t want any other family to experience this. I just want justice.”

Documentary about Flint has anticipated release for spring