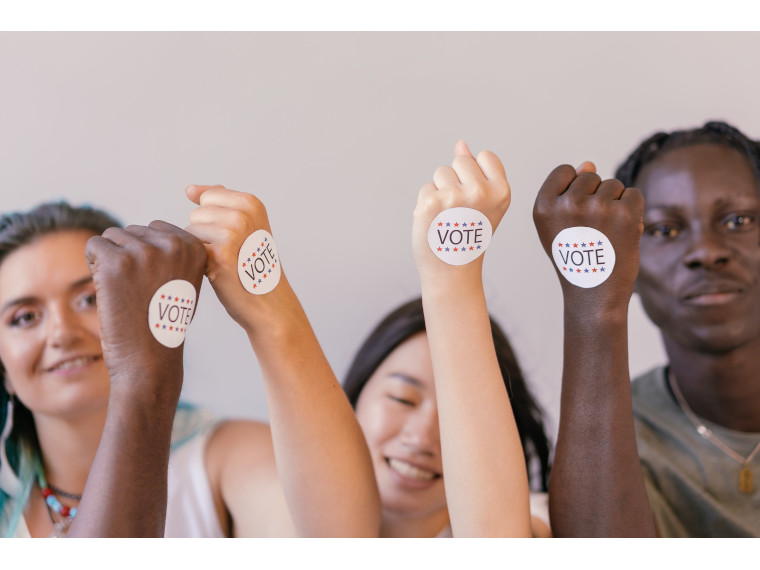 Those who have been certified are as follows:

Four of the candidates currently hold seats and are seeking re-election including Allen Gilbert, Linda Boose, Chris Del Morone and Carol McIntosh. Gilbert, Del Morone and Boose have all served partial terms. Both Gilbert and Del Morone were appointed in September of 2021 by the school board after the resignations of former board members Diana Wright and Vera Perry. Boose was appointed in March of 2022 after Adrian Walker left the board to pursue a new career opportunity with the State of Michigan.

The school board seats will be decided in the November 8, 2022 general election. More information about the platforms of each candidate will be forthcoming in a later edition of the Flint Courier News.

What you need to know about life-saving COVID-19 treatments

Mayoral candidates talk with the Courier ahead of primary