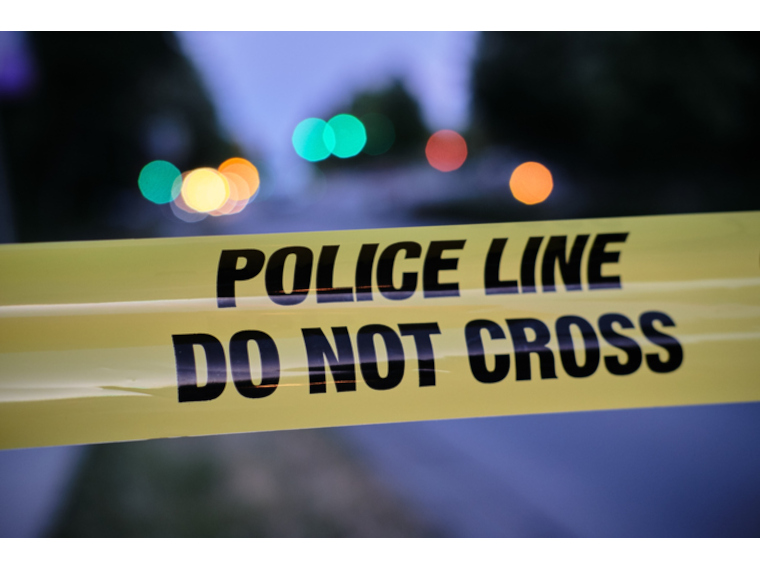 The on scene investigation revealed that the victim’s vehicle, a white Yamaha motorcycle, was traveling E/B on Alpha Way and struck a white Buick Regal that was legally parked on Alpha Way.

The victim suffered head trauma was pronounced dead on scene. Next of kin was notified.

Speed appears to be a factor in this crash, and it is unclear if alcohol and/or drugs are a factor.  The investigation is ongoing and anyone with information pertaining to this investigation should contact Det. Randy Matteson at (810) 237-6816.