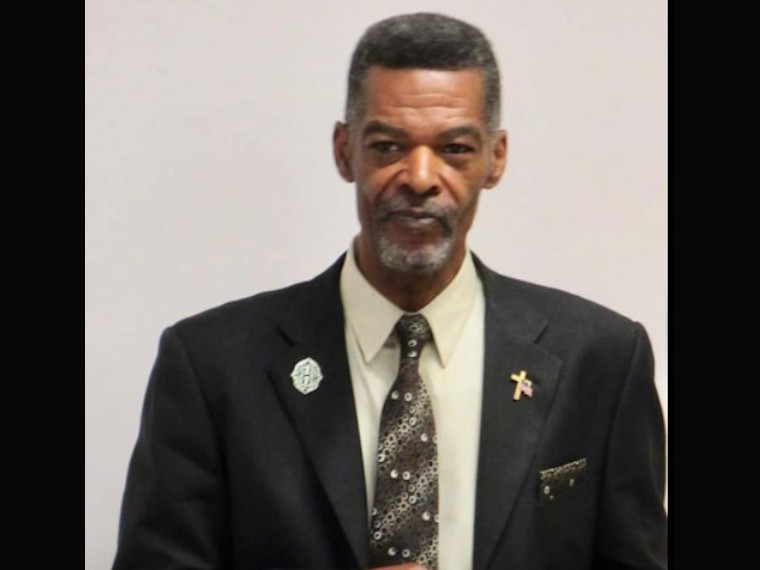 It’s a new day-like it or not-and the Flint City Council, made of up mostly new members, has elected Councilman Eric Mays as the new council president. Mays has been a council member since 2013, which makes him the longest serving council member as well. He is the council person for Ward 1, which is on the north side of Flint.

Mays thanked God and his colleagues, particularly those who voted for him. He thanked the whole council and told them they were about to start on a journey, and they had work to do.

“I’m sure we’ll do it, and I can assure you,” Mays said. “This council-let’s help each other help the citizens of the city of Flint. Let’s conduct ourselves in a way where we can be proud. Let’s take care of the business of the citizens.”

Mays is known for being present at a large number of events that shape the city and for standing up for those living on Flint’s north side, who are often economically disadvantaged.

He is also known for being escorted out of council meetings for being ruled disruptive while handcuffed, which he called discrimination. After two other council members said they believed he was drunk, he was removed from a virtual council meeting.

Mays was appointed chairman of the Finance Committee in 2018, but was later removed by the tcouncil president at that time following heated arguments and Councilwoman Eva Worthing and with former Councilwoman Kate Fields.

Herkenroder, a newcomer to the council, was elected council vice president. Herkenroder received five votes from Murphy, Priestley, Lewis, Worthing and herself in the second round of voting.

The second highest vote getter for vice president was Carter. She received votes in the second round of voting from herself, Burns, Pfieiffer and Mays.

Annual Freedom Fund Dinner returns with theme ‘When We Fight, We Win’

It’s Back! Get Ready for the Flint Soap Box Derby