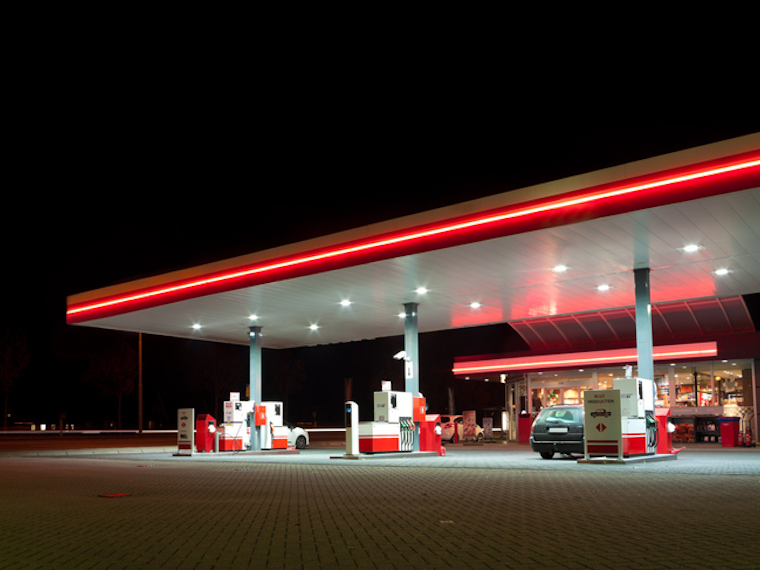 On Oct. 16, Mayor Sheldon Neeley released  a sampling of data that shows more than 1,000 emergency calls to 9-1-1 so far this year. The sampling includes three liquor stores and three gas stations from each of the city’s four quadrants, a fraction of the total number of establishments citywide. Most of the liquor stores included in the sample are open until 2 a.m., including one establishment with 193 calls to 9-1-1 so far this year. A majority of the gas stations included are open 24 hours.

The exact number of liquor stores and gas stations has not yet been determined, but Flint police estimate that this sampling reflects less than one-quarter of the total.

The preliminary data analysis conducted by the Flint Police Department indicates that additional regulation may be warranted for late-night and 24-hour liquor stores and gas stations.

“In difficult times, difficult decisions need to be made,” Mayor Neeley said. “It is important for us to have additional dialogue around this important issue.”

Neeley also pointed to reduction in crime the city experienced during the citywide curfew as additional evidence that Davis’ idea merits additional dialogue.

Before the city adopts any new ordinance, community input will be solicited as part of public hearings on the topic.

“Looking at the sample of liquor stores and gas stations it is clear that these businesses are hotspots for criminal activity,” Chief Terence Green said. “I appreciate the city council’s consideration of all tools that help us keep residents safe.”

African Americans Are at Higher Risk for Diabetes, Kidney Disease