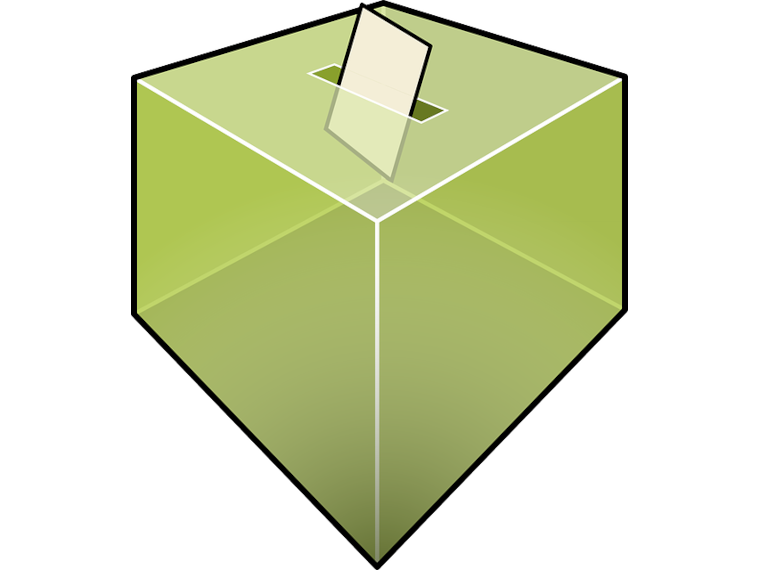 Image by OpenClipart-Vectors from Pixabay

Voting is a right, a privilege and each individual in our city’s civic responsibility.

On Tuesday,  August 3 the primary election for Flint City Council happens. The election is for Wards 2, 3, 4, 6, 7, and 8. In Wards 1, 5, and 9 no more than two candidates qualified for a spot on the ballot. So, there is no primary election. However, these wards will also vote, along with the other wards, in the General Election on Tuesday, Nov. 2.

A.C. Dumas, Quincy Murphy, and Kerry L. Nelson are the candidates on the ballot for Ward 3.

Flint City Council President Kate Fields, Michael D. Doan and Judy Priestley are the candidates on the ballot for Ward 4.

Tonya Burns, Chris Del Morone, Terae King Jr. and Claudia Perkins are the candidates on the ballot for Ward 6.

Incumbent Monica Galloway, Allie Herkenroder and Shannon A. Searcy are the candidates for on ballot for Ward 7.

The Flint City Council recently supported Mayor Sheldon Neeley’s plan to solicit emergency help from the county, the state and federal governments to help combat the increasing gun violence in the city.

Also, the Council recently voted to approve a budget transfer for a helicopter lease, also meant to deter crime.

The Flint City Council will have the final vote when creating laws or approving the local budget. However, a super majority of the council may be required to override vetoes from the mayor after council approves legislation. Council members approve or reject key department heads . The Flint City Council also responds to the mayor’s proposals.  Since Flint City Council members are the ones who make decisions about where the city’s money goes, often taking into account the public’s input once they are made aware of their wishes through city council public comment or other means, it is important to realize how much the council member’s final decisions can either assist or damage people, especially the most marginalized communities.

The Flint Courier News encourages everyone in the community to vote in the August 3 election in their respective wards.

It’s easy to participate in the voting process.

Voters who may not have mailed their completed ballots to the City Clerk’s office should feel free to use the secured absentee ballot drop boxes, which are accessible 24 hours a day, up until 6:30 p.m. on election night.

Me Too: Sexual Harassment and Your Rights