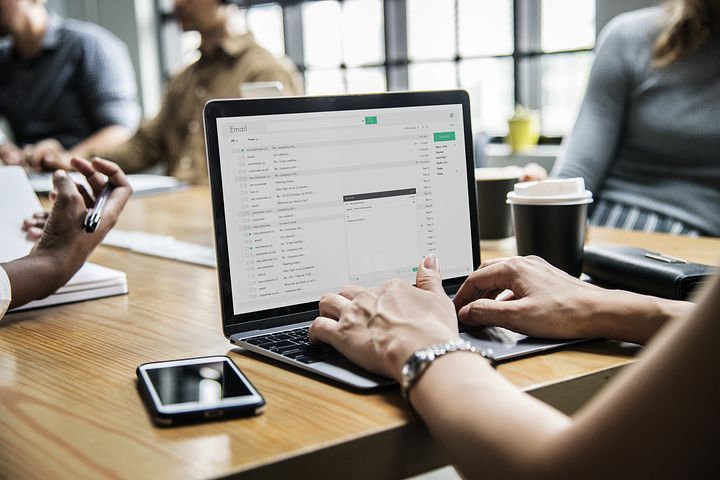 Unpopular Education Secy Gets an “F”

Education Secretary Besty DeVos has proposed a rollback of an Obama-era rule that clamped down on the for-profit-college industry for promoting college programs that left graduates with heavy debt compared to their incomes.  The rules were crafted in response to numerous complains of fraud.  Several colleges, including Corinthian Colleges and ITT Technical Institute – once giants in the for-profit-college industry- were forced to shut their doors following scrutiny from the Obama administration.  The regulation required for-profit colleges and certificate programs at non-profit colleges to publish information on how much debt students took on and how much they were earning after leaving school. If the average debt-to-income ratio did not meet established government standards, the school’s federal funding would be revoked.

Now DeVos has proposed scraping the Obama administration efforts designed to provide some relief to students who were left with mounds of debt and degrees that were virtually worthless in the marketplace.  If DeVos has her way, the gainful employment regulation will no longer be required. DeVos has argued that the Obama rule wasn’t backed up by research and created oppressive reporting requirements for schools.

For this latest move, many observers said the Education Secretary deserves an “F”.

Smart Ways to Pay for College

A student’s college choice is never a decision to be taken lightly.  Whether one plans to attend a university, community college or for-profit institution, for the average student, funding over and above personal resources will most likely be needed to pay for a college education.

First, prospective students and their parents should sit down together and consider the cost of everything said Conor Richardson, CPA.

“I recommend conducting a cost analysis to get a clear picture of the true cost of attendance,” said Richardson.  “This includes everything from room and board to books and transportation,” he said.

“Make sure that you actually graduate.  If you don’t graduate, it’s hard to pay off debt without a job.  There’s a strong correlation between students who complete their degree program and keep up with their loan payments versus students who don’t graduate,” Richardson cautioned.

“Choose majors that matter and consider a double-major. By combining programs you’ll make yourself that much more marketable at graduation time,” he said.

Richardson also recommends using all available resources to whittle down student loan debt, including refinance and consolidation options.  He cautioned that the biggest mistake prospective students make is not getting a solid understanding of their loan package before signing the paperwork.  He said private loans may come with balloon payments so it’s imperative to understand what you’re signing.

A Word of Advice for Parents

Richardson advises parents to make sure their financial house is in order before signing on to any student loans.

“Some parents feel guilty and believe it’s their obligation to pay for their children’s college education. However, I caution parents about co-signing onto student loans especially if they’re nearing retirement.  This can be risky.  Parent shouldn’t feel guilty. “They’ve already done their job by providing an environment wherein their children would be accepted and prepared to enter college,” he said.

Conor Richardson, CPA, is the author of Millennial Money Makeover: Escape Debt, Save For Your Future, and Live the Rich Life Now and founder of MillennialMoneyMakeover.com, where he helps Millennials tackle essential money matters.