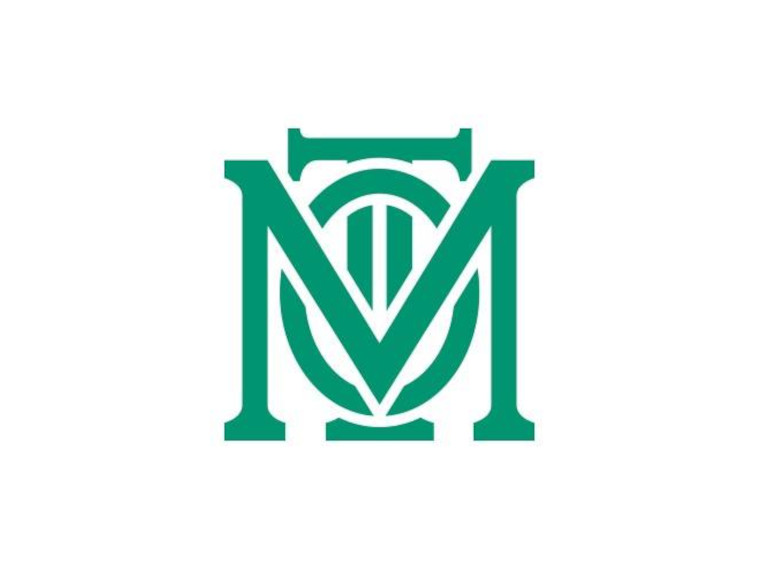 FLINT, Mich. – The Ruth Mott Foundation has granted $267,400 for the cleaning, maintaining and beautification of vacant properties in north Flint.

The award to the Genesee County Land Bank’s Clean & Green program is one of 15 grants totaling $1,083,250 recently approved by the Ruth Mott Foundation Board of Trustees. Blight elimination is one of the key strategies identified by north Flint residents and adopted by the Foundation as part of its strategic plan to focus on north Flint.

“Eliminating blight in neighborhoods is a high priority for the Land Bank,” he added. 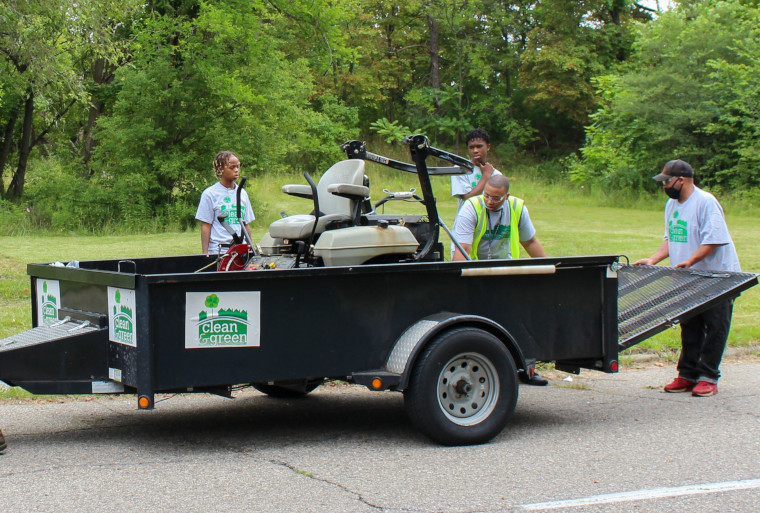 As part of the program, community groups receive stipends to regularly clean up and maintain vacant lots held by the Land Bank and others in the spring, summer, and fall. The application period for 2022 is expected to open at the end of the month.

This is the tenth year the Ruth Mott Foundation has supported the Clean & Green program. Block clubs, schools, churches, neighborhood associations and local nonprofits are some of the nearly 100 community-based organizations that have participated in Clean & Green over the last decade and longer. Many youth are employed through the program.

“Thanks to these residents and the Land Bank, Clean & Green neighborhoods are cleaner, safer and healthier for everyone who lives there,” Thueme added. 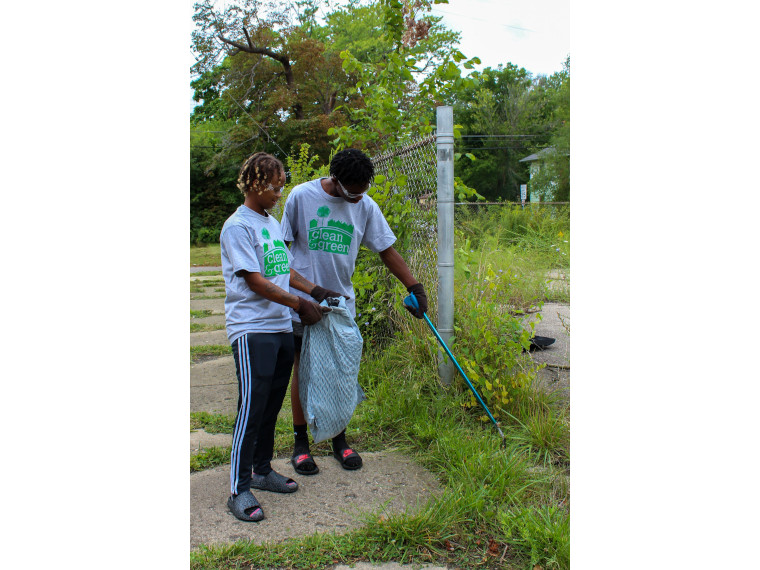 Last year, nearly 70 groups throughout Flint signed up for the program, with the majority of those groups working in north Flint. The Foundation defines its focus area of north Flint as the city limits on the west, north and east sides, and the Flushing Road/5th Avenue/Robert T. Longway Boulevard corridor to the south. 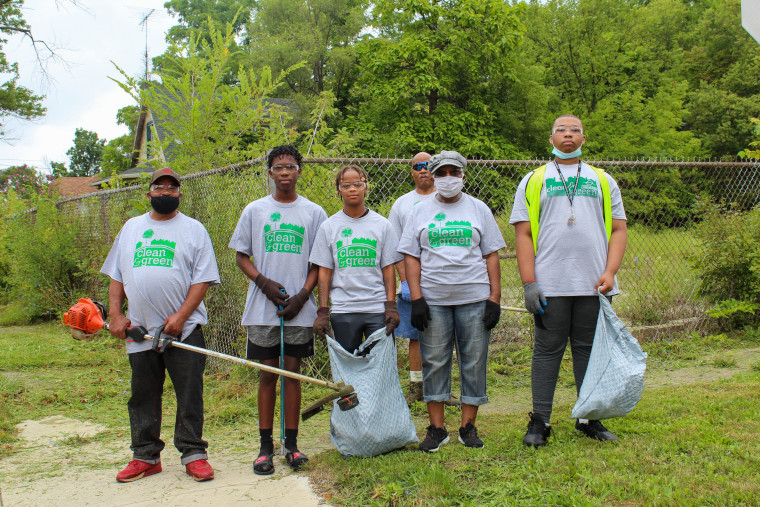 In all, the Foundation’s latest grant awards are:

More information on these awards can be found at https://www.ruthmottfoundation.org/grants/.