Our Black History Month spotlight for this week is intended to bring honor to two individuals who died due to violence and bring back to light the importance of gaining civil rights for Blacks in this country.

Trayvon Martin should have celebrated his 26th birthday Feb. 5, and Sandra Bland should have been celebrating her 34th Feb. 7. Instead, over the past few days, relatives, friends and the country continued to mourn.

Twenty-eight-year-old George Zimmerman, who was acquitted for murdering Martin, both stalked and shot Martin. Martin, who was 17 at the time his life was taken, was visiting his father and decided to walk to a nearby 7-11 in Sanford, Florida for Skittles and an Arizona Tea. Martin’s parents, Sybrina Fulton and Tracy Martin, established the Trayvon Martin Foundation in March 2012 as a not-for-profit organization under the auspices of the Miami Foundation. The Foundation’s purpose is to provide support and advocacy for families whose members have been victims of violent crimes, and to create awareness of how violent crime impacts these families. 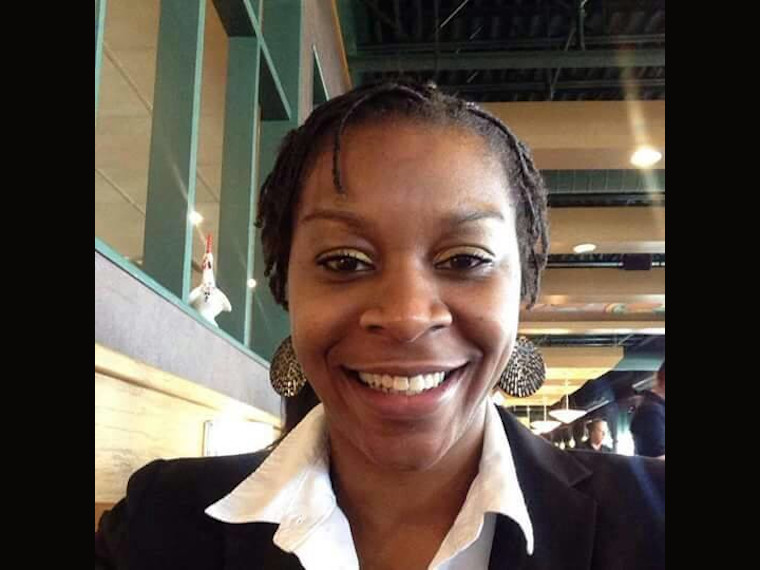 Bland, who was 28 at the time, was stopped by police for a minor traffic violation. She was arrested for assaulting an officer. However, police boy cam footage and a recording from her own phone both show that Bland was ordered out of her car and she is heard saying she was slammed to the ground and that the officer was going to break her wrist. Still, she did not touch an officer during the truly unfortunate police encounter. Bland also told the officer during the time of her arrest and handcuffing that she had epilepsy. Although it was said committed suicide while in police custody while jailed in Texas, several abrasions were found on her wrists and back in her autopsy report-and some believe she was already dead and positioned by police when her mugshot was taken because her locks were hanging back towards her background instead of towards the floor, which was background for the mugshot.

It is important we continue to commemorate these individuals and so many like them. They are truly deserving of being this week’s Black History Month Spotlight.

21-year-old dies after being shot in Flint Monday

Treasury: Resolve to Be Ready for Tax Scams in 2019