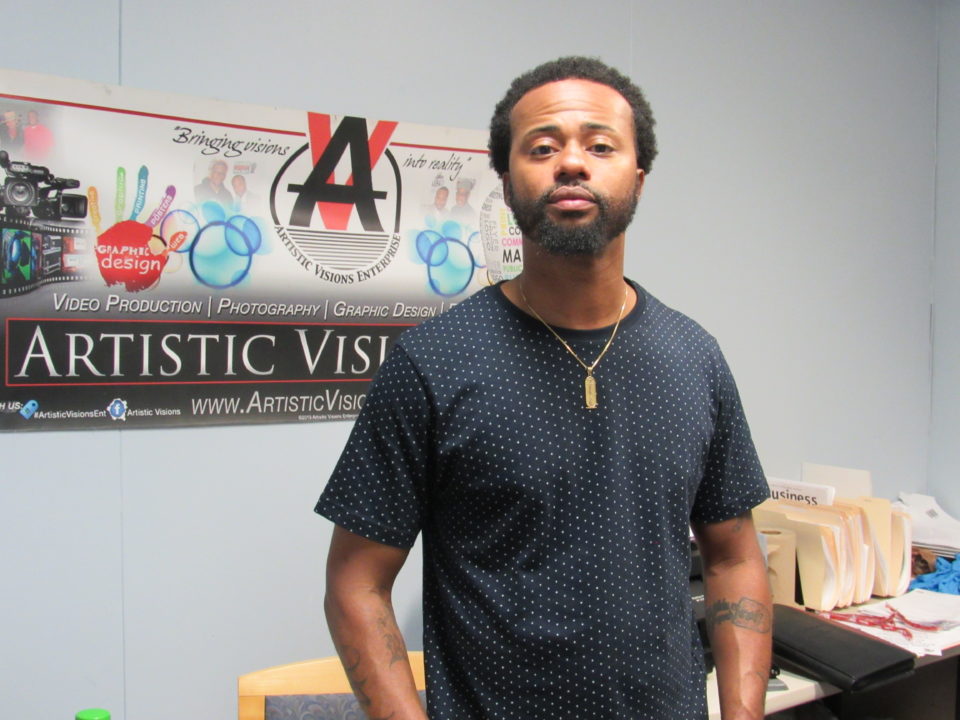 Organizers of the Flint Juneteenth Celebration are planning a spectacular festival and parade to acknowledge the announcement of the abolition of slavery in Galveston, Texas in 1865.  On June 19, 1865, Union soldiers landed at Galveston with the news that the Civil War had ended and the enslaved in this nation were now free. For more than 30 years, Flint and Genesee County have joined with other communities around the country in hosting Juneteenth celebrations to recognize Freedom Day for African Americans in the U.S.

“The Emancipation Proclamation, which freed all slaves in the United States was signed in 1863 by Abraham Lincoln but news did not reach Galveston, Texas, until 1865,” explained DeWaun Robinson, CEO of Artistic Visions Enterprise and this year’s chair of the Flint Juneteenth Celebration.  “That was two and a half years after the fact that our people were still in bondage. Totally unacceptable.”

The citywide Juneteenth Celebration includes four days of community events leading up to the holiday on Wednesday, June 19.  Scheduled activities include:

National Day of Reconciliation from the Legacy of Enslavement, 5 p.m., Genesee County Courthouse

“We are most thankful for all of our ancestor who are still with us in spirit and we will continue to carry on the heritage from here on. It is our responsibility to educate the youth about who they are, what they represent, and where they come from.  Our history is much more than 500 years of slavery. We are the offspring of the original contributors of civilization. We are the kings and queens of this world,” Robinson said.

Additional information on the Flint Juneteenth Celebration can be obtained by calling (313) 258-8967.