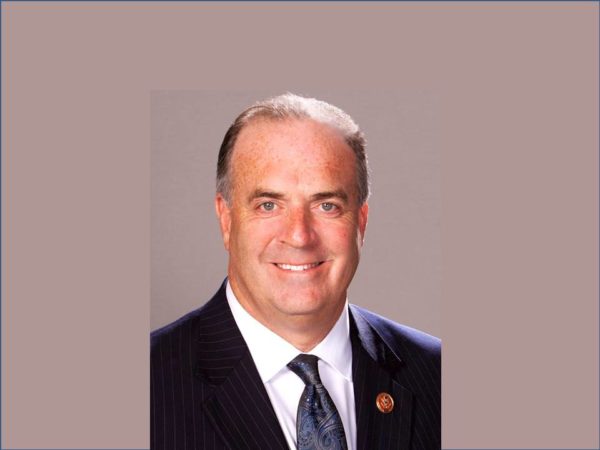 On May 15, the House voted to pass The Heroes Act, a new emergency bill to provide additional relief to Michiganders impacted by the coronavirus. This bill includes:

• Additional Cash Payments: a second round of $1,200 direct payments to American families, workers, seniors and students. Families would
receive up to $6,000 per household.
• Support for Communities: aid for state, local, territorial and tribal governments on the frontlines who desperately need funds
to pay the health care workers, police, fire, transportation, EMS, teachers and other vital workers who keep us safe and are in danger
of losing their jobs.
• Increased Testing: another $75 billion for the testing, tracing and treatment we need in order to have a science-based path to safely
reopen our country.
• More Money in the Pockets of Workers: expansion of the Earned Income Tax Credit (EITC) and the Child Tax Credit (CTC) and my
legislation to extend the $600 weekly federal unemployment insurance benefits through January 2021.
• Hazard Pay: The Heroes Act also will establish a $200 billion Heroes’ fund to ensure that essential workers receive hazard pay.
• Prevents Water Shut Offs: The Heroes Act includes $1.5 billion for consumers to have affordable water in their homes to prevent
shutoffs. In addition, on March 11, Congressman Dan Kildee wrote a letter to asking funding be included to prevent water shutoffs.

To date the IRS has paid out over $218 billion in stimulus checks with payments being made by almost 110 million direct deposit money transfers and nearly 20 million paper checks.