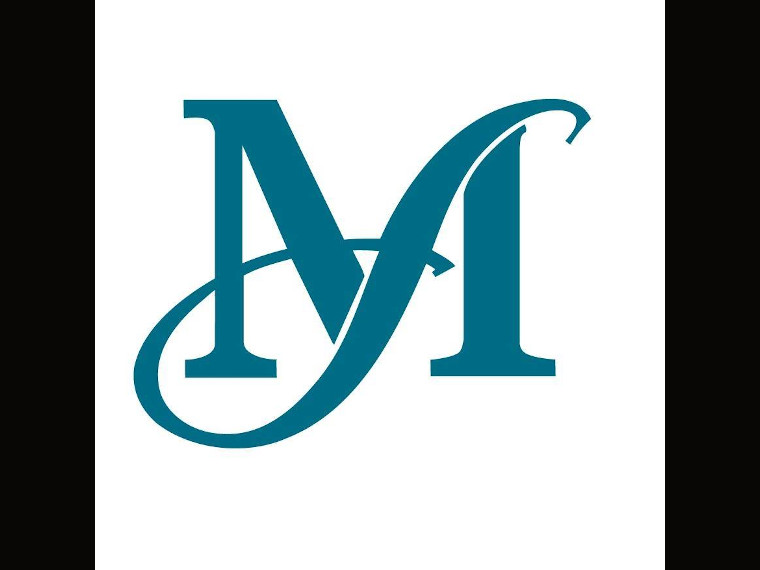 A $220,000 grant from the Charles Stewart Mott Foundation to the city of Flint will fund increased neighborhood cleanups as part of Mayor Sheldon Neeley’s ongoing efforts to fight blight.

Through this grant, the city of Flint will be able to remove large refuse from heavy dump areas, remove trash from vacant lots, work with more community groups to coordinate neighborhood cleanups, preserve areas where cleanups occur with ongoing maintenance and purchase equipment for cleanups.

“We have hauled more than 1 million pounds of blight out of Flint neighborhoods so far, and we are just getting started,” Neeley said. “This generous donation from the Mott Foundation will allow us to make even more of an impact. Through our work to fight blight, we are cleaning up our neighborhoods and restoring community pride more and more every day.”

Neeley has been leading an effort to increase the city’s efforts to fight blight since January. It was the first major initiative announced by the mayor after he took office in November 2019, and the city is far surpassing last year’s cleanup efforts.

“They told us strengthening neighborhoods was their top priority,” White added. “That’s why we’re pleased to support the city’s efforts to fight blight.”As of Aug. 1, there have been 131 cleanups under the Neeley administration. Cleanups are up 38%  year over year, even with some slowdowns because of COVID-19.

Residents can help fight blight by reporting neighborhood eyesores to the City of Flint Blight Elimination and Neighborhood Improvement Office by calling (810) 237-2090, emailing FightBlight@cityofflint.com or going online to www.CityofFlint.com/FightBlight. The office also can provide additional support for neighborhood cleanups, including providing a dumpster and other cleanup equipment.

“Flint will no longer be anyone’s dumping ground,” Neeley said. “Together, we can fight blight.”

$1.2 Million IKEA Donation to COVID-19 Relief Fund marks the largest donation to the fund to date

City Hall open for voters to cast May election ballots