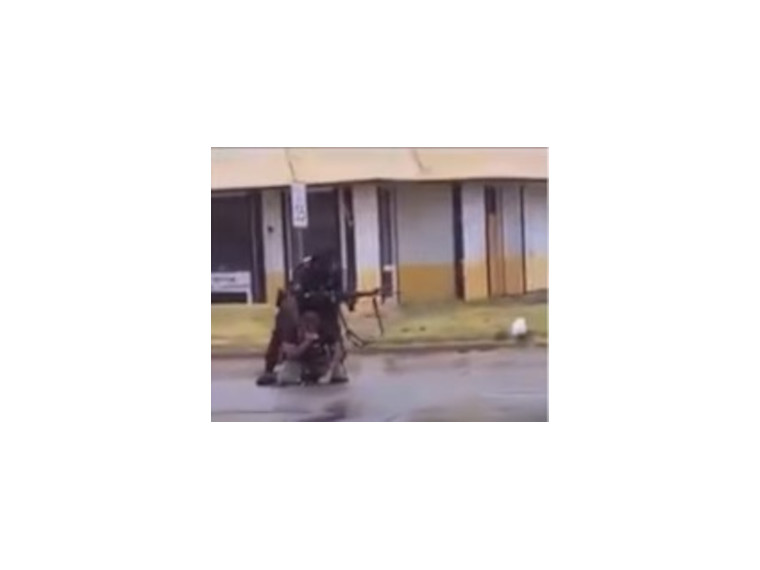 Detectives continue to investigate an incident in which 19-year-old Briana Sykes, allegedly fired at a Flint Police Department officer, was shot by him and died in the hospital due to her injuries.

Vetter said at this moment there is no comment on the motive for the incident.

“Once the investigation is complete, the whole report will be sent to the prosecutor’s office for review,” she said.

The officer was directing traffic for the Juneteenth Parade.

On Saginaw Street, near Leith, in Flint, video shows and Vetter confirmed the suspect drove up to the officer and fired at him at about 2:14 p.m. during Flint’s Juneteenth celebrations, near the original route for the Champions Parade on June 19. The officer then shot the suspect and afterwards got on his knees and appeared to be in anguish. Another officer appears to comfort him. Sykes did not survive her injuries. The officer, whose named is not being released, was not injured, nor was anyone else injured.

“We can’t speculate what the motive was,” Vetter said. “Obviously, we can’t interview her to get a statement from her, but we are collecting evidence and being as thorough as possible to ensure that the investigation is thorough and complete. We are accountable to the community to ensure that the investigation is completed thoroughly. There’s a lot of speculation about the cause or the motive, and we don’t speculate. We gather evidence and draw conclusions from evidence. We don’t put a timeline on making sure it’s done right.”

The video was captured by citizens.
“We know that there are at least two videos out there that depict at least part of this incident. They posted them on Facebook. So, it’s public. We can pull it down off of Facebook. Unless there was a question on the origin, which there wasn’t, we wouldn’t need to serve a search warrant or collect phones or do anything like that.”