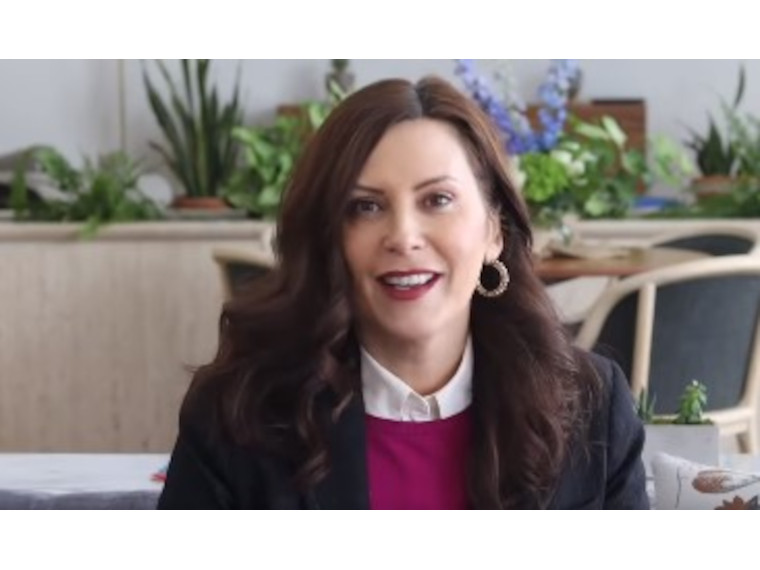 The full text of the letter is below:

As Congress looks to relieve Americans of the financial stress caused by increased gas prices amid international crises and rising inflation, we support federal legislation to address rising gas prices by suspending the federal gas tax until the end of the year.

According to the American Automobile Association, the national average gas price price in the United States is $4.173, up more than a dollar from 2021. The Gas Prices Relief Act as introduced in the House and Senate – H.R. 6787 and S. 3609 respectively – would alleviate the consumer cost of rising gas prices while protecting the federal government’s capacity to make infrastructure investments.

First, it saves Americans at the pump by suspending the federal gas tax for the rest of the year. Money saved at the pump translates into dollars back in consumers’ pockets for groceries, childcare, rent, and more.

But importantly, the legislation would also ensure the Highway Trust Fund stays solvent. The bill would authorize the U.S. Department of Treasury to transfer general fund dollars to replace the temporarily lost revenue of a halted federal gasoline excise tax. Furthermore, the Infrastructure Investment and Jobs Act (IIJA) dedicated an additional $118 billion to the Highway Trust Fund, and the Trust Fund’s capacity to finance the construction and maintenance of roads, bridges and highways across the country would not be diminished by the legislation. For these reasons and more, we know it is possible to invest in infrastructure and also provide meaningful relief to consumers at the pump.

At a time when people are directly impacted by rising prices on everyday goods, a federal gas tax holiday is a tool in the toolbox to reduce costs for Americans, and we urge you to give every consideration to this proposed legislation.

Dr. Karen Weaver makes announcement she will run for mayor ‘to be a voice for the people of Flint’