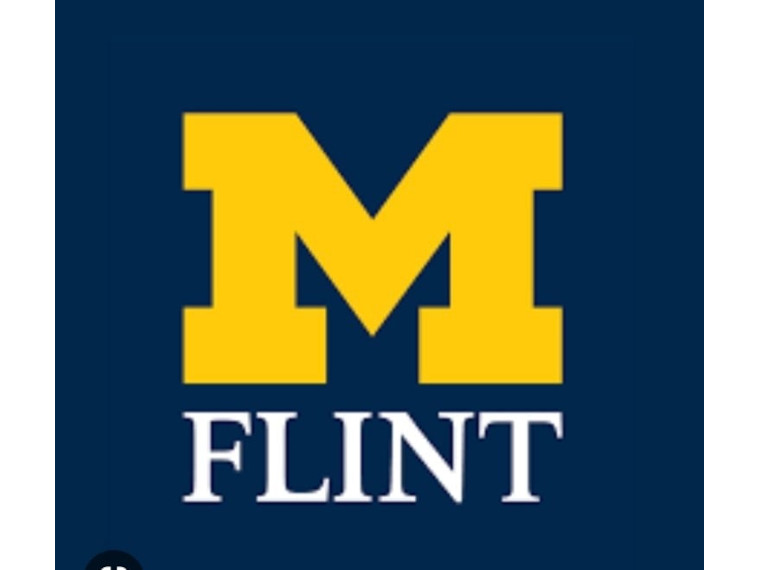 The University of Michigan-Flint is reporting a significant loss in student enrollment. According to the University, there has been a 30% decline in the student population at the campus. In 2014, the school had over 8,500 enrolled students. By 2021, there was a noticeably smaller number of students on campus, with less than 1,640 being enrolled during the fall semester, according to an email sent by the university.

There have been no final decisions on the fate of the school though some residents are speculating.

“I hope not though because I want my boys to go there when they graduate” Williams added.

The University held a town hall meeting on Friday, September 23 to discuss the issue, and the school is planning future conversations with the community to garner input on the next steps.