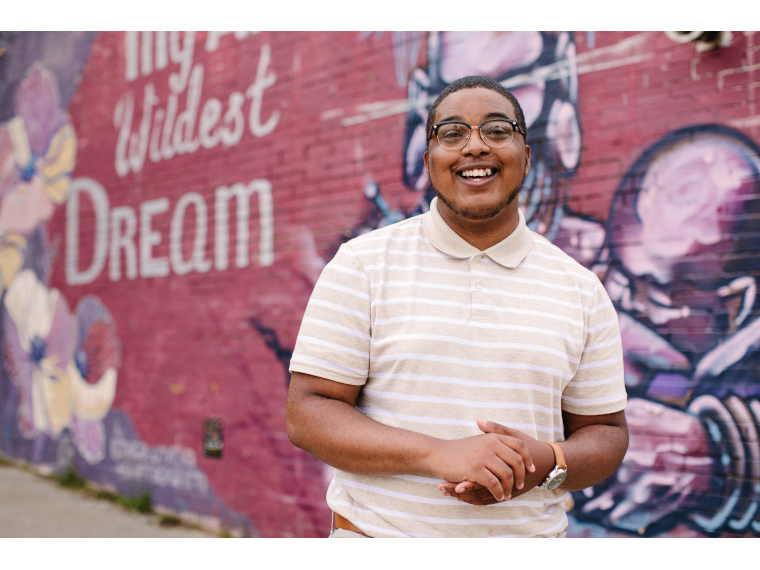 The Flint Public Library’s recognition began as a tea and has evolved into one of the largest celebrations of Dr. King in the community.

The Flint Public Library has held a program to honor Dr. King since 1985, before it was first celebrated as a federal holiday in 1986. The holiday was endorsed in 1983, but the first federal celebration didn’t occur until January 20, 1986.

Kay Schwartz, director of the Flint Public Library, will welcome attendees to the virtual event.

“We’ve been under renovation for 18 months,” said Wanda Harden, community engagement and communications manager for the library.

“We expect to open in March,” Harden added.

The Black National Anthem “Lift Ev’ry Voice and Sing” will be led by Althea, M. Lynn and Simon Barbee.

“We sing all three verses,” Harden informed. “When you go places, a lot of times you only sing one. Edith Prunty Spencer, who is now 94 and used to work at the Flint Public Library as head of adult services, always told me ‘Wanda, when that song is sung, it should be sung in its entirety because each verse is a separate chapter in the history of African Americans.”’

Harden said the first chapter is an introduction to the fact Blacks had such a dark past in slavery; the second chapter is about slavery and overcoming it; and the third verse is one of hope and dedication.

Moses C. Bingham will be the master of ceremonies. Bingham is director of Special Projects & Initiatives at the Community Foundation of Greater Flint, senior pastor of Damascus Holy Life Baptist Church and a past board member for the Flint Public Library.

He will help lead the litany. The litany was written by a school teacher in Toledo, Ohio in around 1983 as an annual children’s salute to Martin Luther King Jr.’s dream.

A representative from the Flint Institute of Arts will also speak at the event.

“They partnered with us this year.”

According to Harden, Furr-Holden is a dynamic speaker who has been sought out not only locally, but statewide and nationally, to talk about public health, COVID-19 and the pandemic.

The musical guests will be Althea, M. Lynn and Simon Barbee; two siblings that have been singing together for a long time.

Antonio Sweeney, a senior at Madison Academy High, will recite King’s ‘”I Have a Dream'” speech from memory. Sweeney is a member of The Men of Excellence, Institute of R.H.Y.M.E.S.

“It’s really a reenactment.  We have included Dr. King’s reenactment for over 25 years. It’s always a highlight of the program to hear those young men. We know they spend hours learning not only the words, but the tonality and the soul & heart of the speech.”

According to Harden, it was important for the library to offer the program this year, though virtual, because the community has always shown they value the program.

“A lot of it is wanting to gather together to celebrate Dr. King’s words of peace and love and strength-and to share that with children as a legacy.”