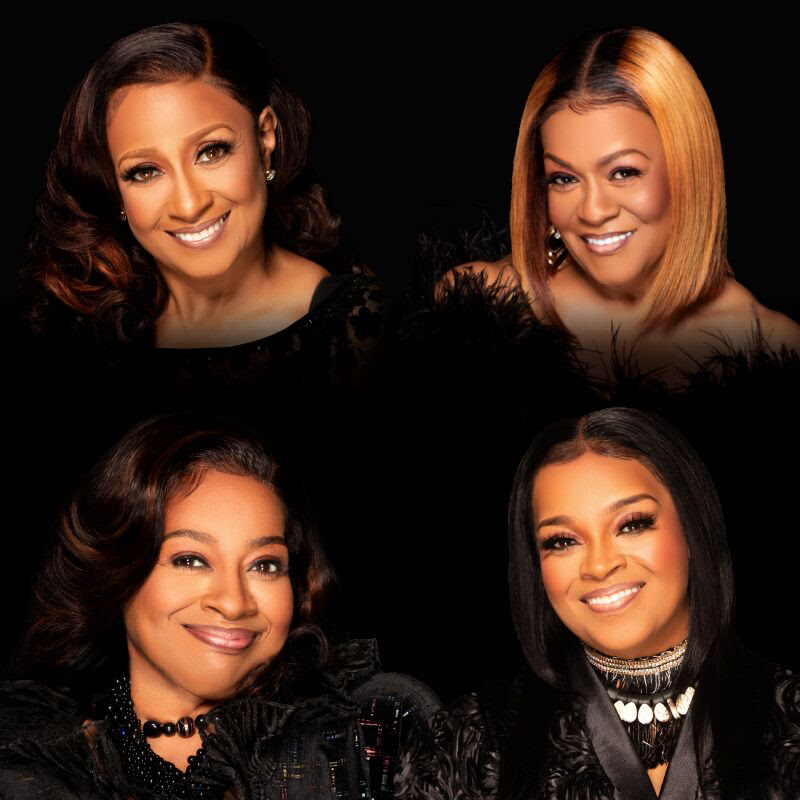 Taking the reigns for the first time as co-hosts this year are Koryn Hawthorne and Jonathan McReynold’s.

This year’s James Cleveland Lifetime Achievement Award will honor the iconic Clark Sisters; Karen Clark Sheard, Dorinda Clark Cole, Twinkie Clark and Jacky Clark Chisholm. The Clark Sisters hold a collective fifteen Stellar Awards, in addition to the Thomas Dorsey Most Notable Achievement Award (2007). The legendary Clark Sisters will raise the roof with a rousing set featuring some of their most notable hits.

Lady Tramaine Hawkins will be presented with the Aretha Franklin Icon Award.

Dr. Leonard Scott will receive the Thomas A. Dorsey Most Notable Achievement Award.

The Stellar Awards show taping on Friday, March 27, 2020 at 6:30 p.m. PT is open to the public, with ticket prices ranging from $50-$200 at www.ticketmaster.com For a complete list of Stellar Awards official activities and other information, please visit www.thestellarawards.com.

Following triple homicide, day named to honor those who lost their lives due to violence

City of Flint Applauds Genesee County Board of Commissioners