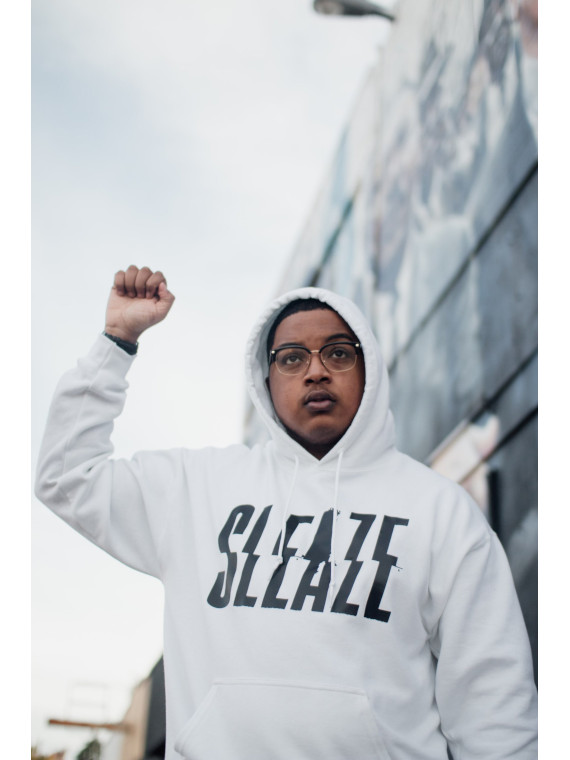 Antonio Sweeney, 17, who calls himself a ‘youth empowerment advocate,’ is motivated by where he comes from.  He believes all people born and raised in Flint, as he is, carry a special charisma that makes them want to keep going.

Sweeney has been doing public speaking since he was 7 years old with Big Brothers, Big Sisters.  Even since then he was been working in the community.

One of Sweeney’s major goals is to succeed in politics while somehow creating some type of legacy in the city.

“Right now I’m in the process of trying to set up some type of financial literacy course for young people,” he said

He is currently in the process of talking with community leaders about this idea.

Sweeney’s grade point average is 3.8, and he is the salutatorian of his class. He serves as president of his National Honor Society chapter and works with his principal’s Advisory Council.  Both of the organizations are very student led at Sweeney’s school, Madison Academy high school.

Sweeney joined Joy Tabernacle Church about a month ago. He is striving to get to a new level spiritually and enjoys being around other believers.

In addition, Sweeney has been working with the National Clean Water Collective for about two years. He was approached on social media about working with them, and his first project was the Pen PALs Youth Forum. This was an opportunity for youth to compete by presenting their ideas around the areas of water pollution, air pollution, inadequate access to healthy food, inadequate access to transportation and unsafe home.

Sweeney serves as vice president of the Kettering University Kagel Leadership Program, and is a community organizer for the Flint area for Inward Bound Mindfulness Education.

Although Sweeney may go to college out of state, he plans to come back to use the resources he learns about and give back to the Flint community.

“If you don’t than who will?” Sweeney asks himself as he continues to move himself and others forward.

“You have to start making your own change.” 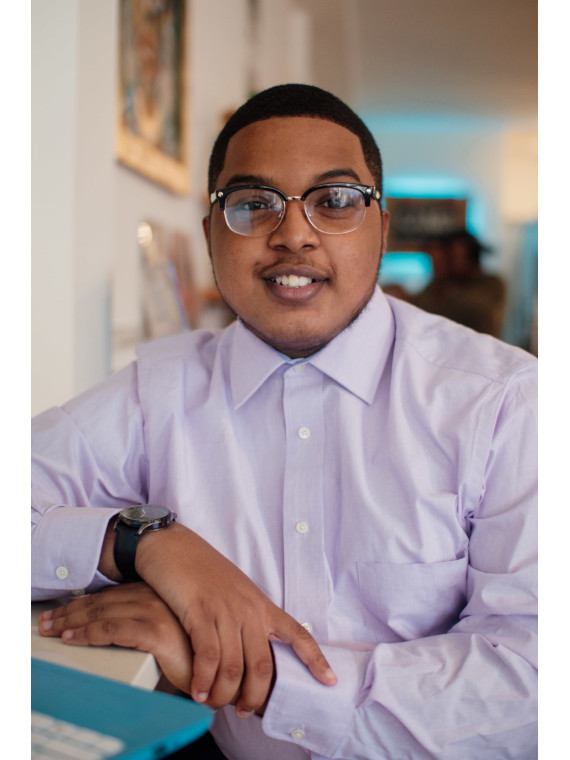