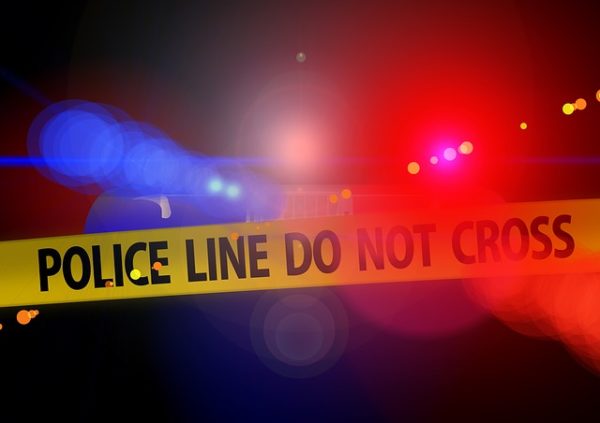 At approximately 10:23 p.m. on Sunday June 6th, a traffic crash occurred on Martin Luther King Avenue and W. Lorado Avenue, in the city of Flint.

The victim, William James Boxley, a Black male born Nov. 7, 1955, was transported to Hurley Medical Center, where he was listed in critical condition. It was determined he suffered head trauma. Next of kin was notified.

It is not believed that speed, alcohol or drugs were a factor in this crash.

Anyone with information about this crime is asked to contact Detective Sergeant Matteson at 810-237-6816, or to remain anonymous, contact Crime Stoppers at 1-800-422-JAIL (5245), P3Tips mobile app or CrimeStoppersofFlint.com.