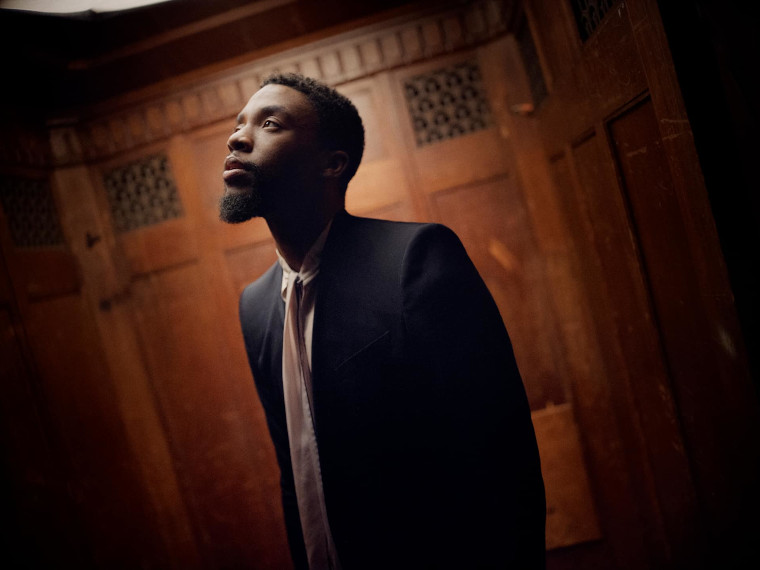 On August 28th, 2020, the hearts of the old and the young cried to the world of shocking news. No, Christmas wasn’t canceled. Aliens didn’t storm Earth; but our hero had moved on to another life. Chadwick Boseman died of cancer at the age of 43. Boseman was much more than an actor on screen. He influenced an entire culture by showing what young, gifted and Black looked like.

Despite his battle with cancer, he was able to produce 15 epic movies. I think of Boseman as the hero we all need in our lives to motivate us and show us what living testimony is. He was very involved in supporting communities of color all over America. One of his last tweets from his Twitter account was to encourage people to vote so our voices can be heard.

As a young black male with a passion to go into the arts as a profession, I saw Boseman as a stepping stone for my own success. Seeing him break down barriers and clear paths for other Black entertainers in the industry was phenomenal. We all can agree that “Black Panther” was one of the best Marvel movies in history; but it was more than a movie. It was a beacon of hope. It showed Black boys and girls that people on the big screen can look like them too, without the stereotypical black role. In the current day of racial inequality, we have to understand what being unapologetically Black is all about because Black is beautiful.

“More connects us than separates us. But in times of crisis the wise build bridges while the foolish build barriers. We must find a way to look after each other as if we are one single tribe.”

That line itself is a message we all should take account of to live out Boseman’s legacy for the future generation. 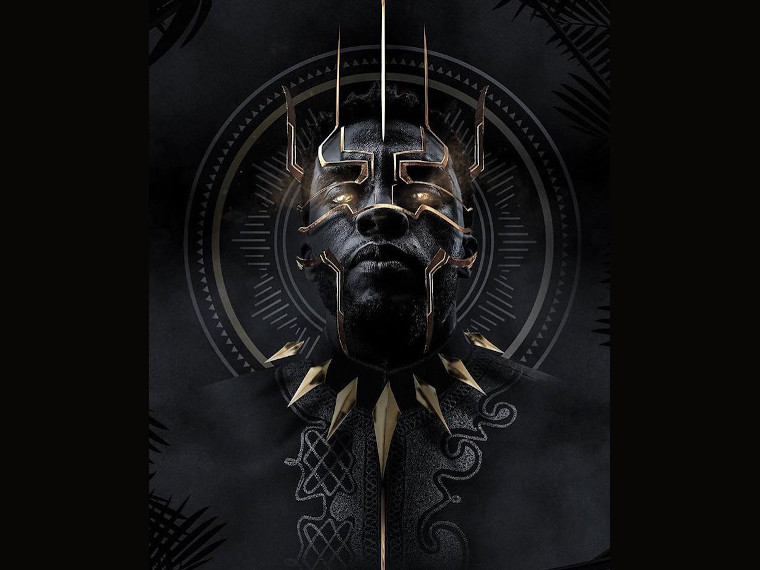 Skip the Line, Michiganders Can Now Register to Vote Online

He Is Present With The Lord