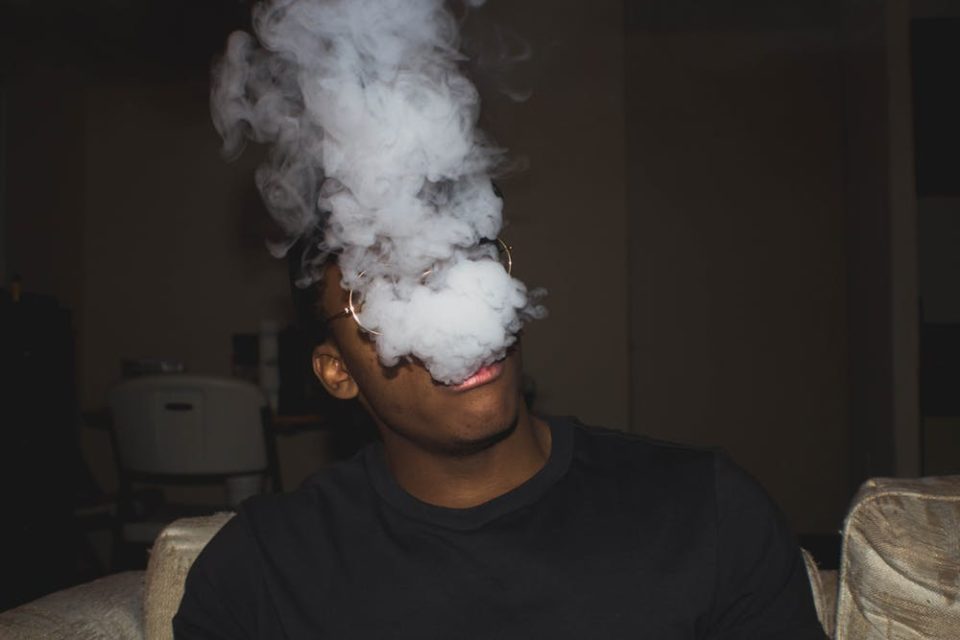 Retailers will have 14 days to comply with emergency rules

Michigan was the first state in the nation to announce a ban on the sale of flavored nicotine vaping products such as e-cigarettes. Whitmer announced her intention to issue these emergency rules Sept. 4, and they are effective immediately, although retailers and resellers – including online sellers – have 14 days to comply.

“I’m proud that Michigan has been a national leader in protecting our kids from the harmful effects of vaping,” Whitmer said. “For too long, companies have gotten our kids hooked on nicotine by marketing candy-flavored vaping products as safe. That ends today. This bold action will protect our kids and our overall public health.”

The MDHHS Bureau of Health and Wellness filed the Protection of Youth from Nicotine Product Addiction Emergency Rules with the Secretary of State.

“Today’s filing is necessary to protect the public health,” said Dr. Joneigh Khaldun, chief medical executive and chief deputy director for health at MDHHS. “Youth vaping is a public health emergency and has been declared an epidemic by the U.S. surgeon general. Nicotine in e-cigarettes is harmful to developing brains and has dangerous long-term health consequences such as heart disease and cancer.” 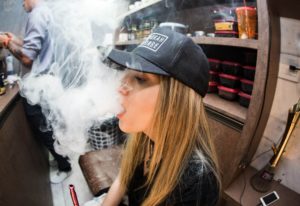 The rules are effective for 180 days and can be extended for six months. MDHHS has also filed a Request for Rulemaking, which will allow the department to promulgate permanent rules to keep Michiganders safe from the harmful effects of addiction to nicotine.

On June 4, Whitmer signed Senate Bills 106 and 155, which prohibit the sale of e-cigarettes and other non-traditional nicotine products to minors. In her signing message to the Legislature, the governor criticized the legislation for not going far enough to protect Michigan’s kids from nicotine addiction, calling the marketing, packaging, and taste of e-cigarettes a “bait-and-switch” engineered to “create new nicotine addicts.”

The rules and other information about Michigan’s flavored e-cigarette ban can be found at www.michigan.gov/e-cigarettes