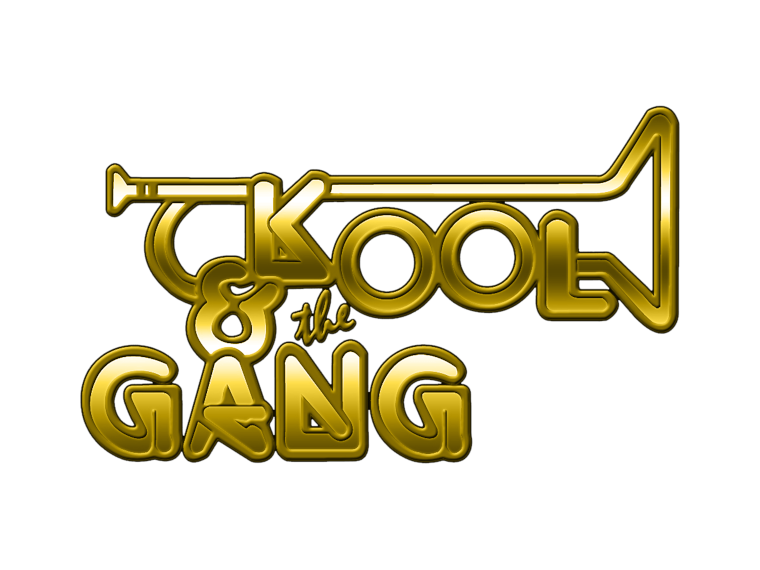 Kick off Labor Day weekend with Kool & the Gang at The Capitol Theatre on September 2, 2021. The show begins at 8 p.m. and tickets range from $47.50 – $98.50. Tickets go on sale July 9 at noon.
Kool & the Gang, officially launched in 1969, after performing for five years under various band titles, has influenced the music of three generations and, at the age of 52, the band has become true recording industry legends.
Thanks to iconic songs like Celebration, Cherish, Jungle Boogie, Summer Madness, and Open
Sesame, they’ve earned two Grammy Awards, seven American Music Awards, 25 Top Ten R&B hits, 9 Top Ten Pop hits and 31 gold and platinum albums.
From Nairobi to Newark, Kool & the Gang has performed continuously longer than any R&B group in history, and their bulletproof funk and jazzy arrangements have also made them the most sampled R&B band of all time. A reviewer recently called their performance “a 24-karat show” and every year, even after a half-century on the road, yields a non-stop schedule of shows across the globe.
The heavily-in-demand band has continued to tour the world, appearing most recently alongside Kid Rock, Dave Matthews Band, Elton John, The Roots and a 50-city tour with the legendary rock band Van Halen.
Today, the group enjoys global fame and recognition and a following that spans generations due in part to the group’s widely sampled catalog. Kool & the Gang’s drum beats, bass, guitar, and signature horn lines lace the tracks of numerous artists including the Beastie Boys, Jay-Z, Madonna, Janet Jackson, Cypress Hill and P. Diddy. Kool & the Gang is the most sampled band in hip-hop by far. Their music is also featured on the soundtracks for Rocky, Saturday Night Fever, Pulp Fiction, Wreck-It Ralph and countless others.
More new music is due out in Summer 2021.
A full schedule of upcoming events at The Capitol Theatre, as well as tickets can be found at www.capitoltheatreflint.com.
previous post

NFL Player Helps To Save Churches