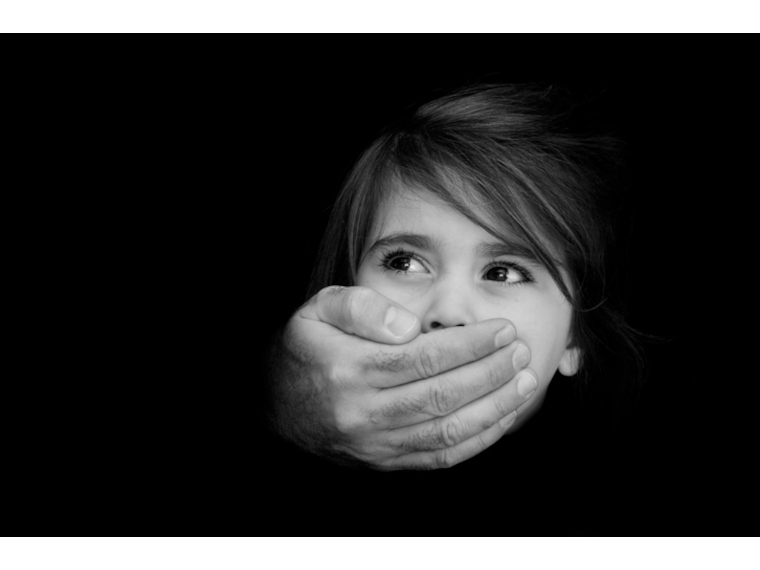 According to testimony at trial, Pool had access to the victim as a close friend of the family from around the time the victim was nine years old. Testimony further showed that Pool groomed the child for many years earning the child’s trust and loyalty with special treatment. The assaults began when the child was under 13 years of age and continued until they became more serious and more violent to the point where the child felt their life could be at risk. At that point, the victim told a friend what had been happening and the friend was able to help the victim report the assaults to family members who then contacted the police.

“The young victim suffered tremendous harm at the hands of this predator and now Ramon Pool is being held accountable for his actions,” Leyton said. “While we cannot undo what has already been done, hopefully this will be a positive step forward for the victim who showed great strength and courage through the entire process.”

Pool faces a mandatory minimum term of 25 years in prison when he is sentenced on August 25.