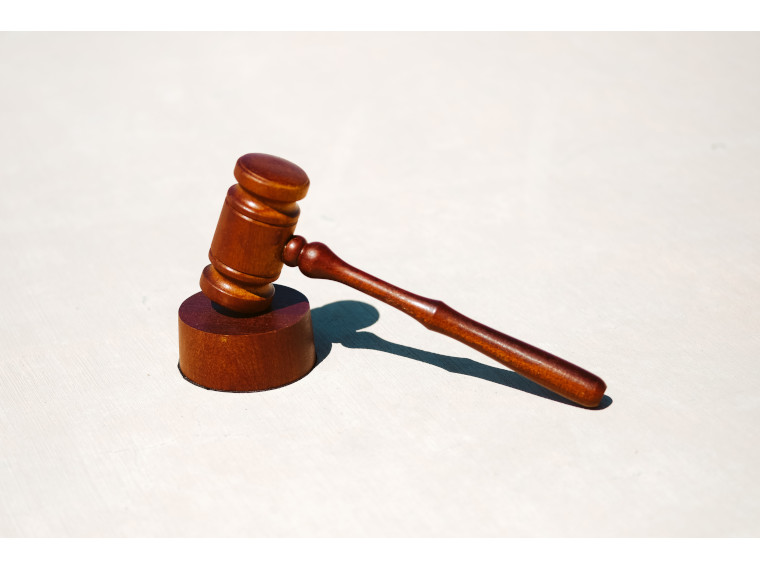 Genesee County Prosecutor David Leyton said a jury has returned a guilty verdict
against a Detroit man related to an assault that occurred in 2017 at a local campground near
Davison.
Reno Kenyatte Johnson, 44, a resident of Detroit, was found guilty of two counts of first degree
criminal sexual conduct and one count of second degree criminal sexual conduct for an incident
that occurred in a cabin at the Outdoor Adventures Lakeshore Resort in Richfield Township on
June 19, 2017.
Johnson and his wife were visiting relatives at the campground who had brought their teenage
daughter and her friend to celebrate the end of the school year and start of summer. According
to testimony at trial, the friend was sleeping on a sofa in the main living area of the cabin when
Johnson assaulted her in the middle of the night while everyone else was sleeping.
A noise apparently startled Johnson during the assault allowing the victim to escape and report
what had happened to her friend’s parents who were in a bedroom. After confronting Johnson
about what allegedly occurred, the family took the victim to the Richfield Township Police
Department at 4 a.m. to report the incident. Richfield Township police then had the victim
examined at Hurley Medical Center in Flint which resulted in DNA evidence tying Johnson to the
allegations made by the victim.
“We never gave up on this case despite some obstacles along the way including the passage of
time and the Covid pandemic and other factors,” said Prosecutor David Leyton after the verdict
was read.
“I want to commend the family for taking the appropriate steps in immediately reporting this case
to the police and the Richfield Township police for their outstanding efforts investigating this
incident along with the work of my staff including Assistant Prosecutor Sam Fleet and my victim
advocates for seeing this case through,” Leyton added.
Noting that Johnson has a prior conviction for first degree criminal sexual conduct,
Leyton said he will be facing a very lengthy prison term for the current conviction when he is
sentenced on August 2.
.
previous post

Making the absence of a COVID-19 surge work well