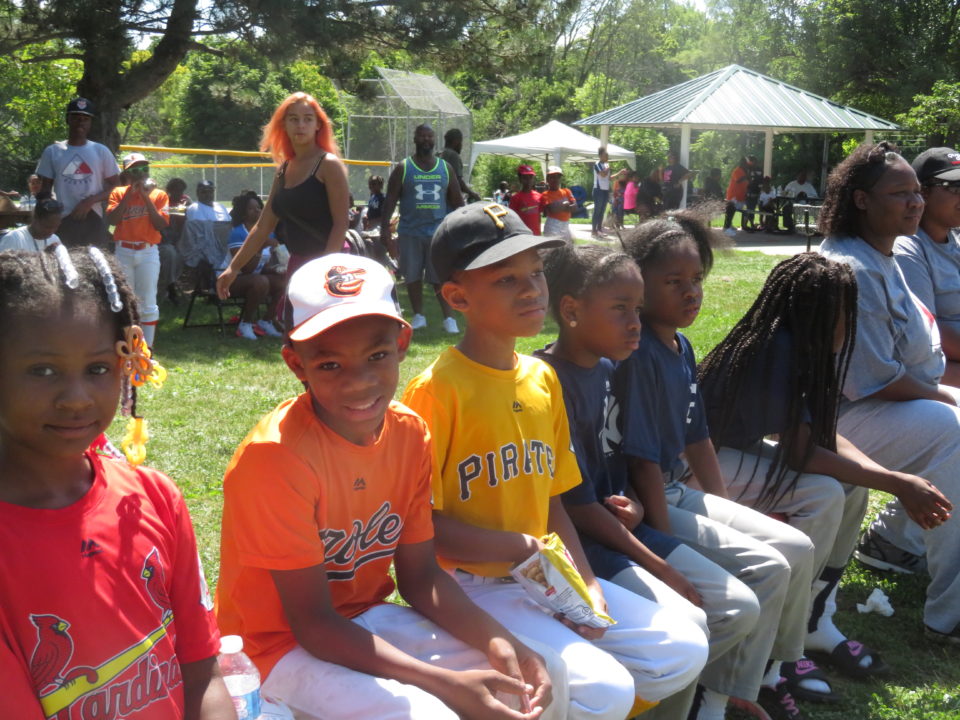 Major League Baseball “Play Ball” (Reviving Baseball in Inner Cities) RBI celebrated the conclusion of its summer-long program with an awards ceremony and community cookout at Jackson Park on Saturday, Aug. 10. The young players were joined in the festivities by coaches, family, friends, and the community who came out to show their support.

The RBI program serves children in the United States, Puerto, and Canada aiming to provide the chance for inner-city youngsters to play baseball, at a very low cost to their families. This is Flint’s third-year involvement in the program and there were more than 120 kids participating this summer.

“The participants did more than just hit, run and throw,” said Secretary Sharon Williams during the ceremony. The kids had to complete the training clinics, which were an educational component of leadership skills that were taught in The Leader in Me. The players also had to complete weekly assignments and to express how each habit can be applied to baseball, school, and life.” 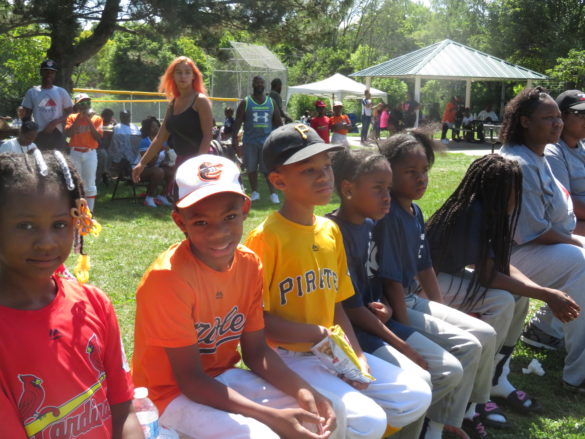 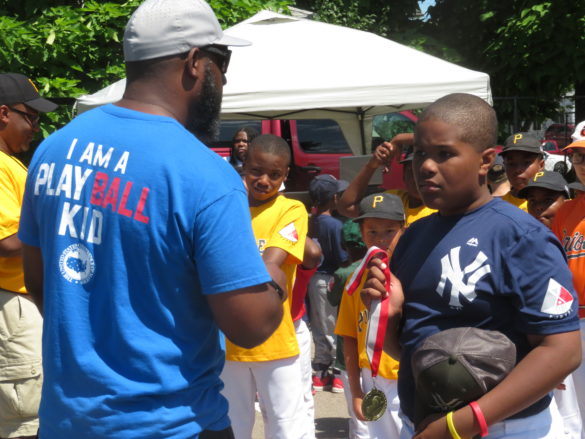 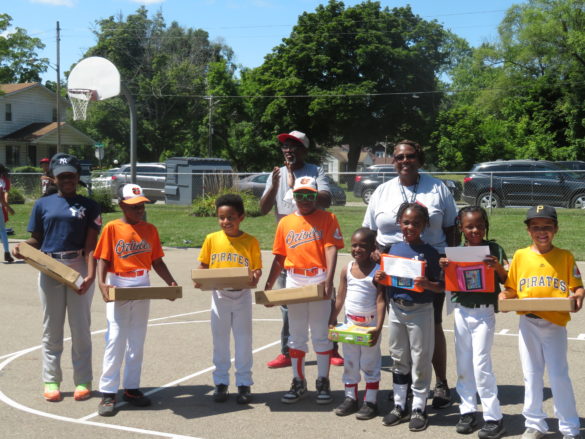 This was the third year of Flint’s involvement in the program. “This was a good year for the youngsters,” said Director Ronnie Russell. “I would like to see more youngsters coming out and participate. We should have more kids,” he continued.  I would love to see the churches get more involved. I feel every church should have a team in this league.”

The success of the program is also dependent on strong family participation and encouragement.  John Young, a former Major League Baseball player and scout, developed the concept of RBI to provide disadvantaged youth an opportunity to learn and enjoy the game of baseball.

Bridging the Gap Between Faith and Mental Health