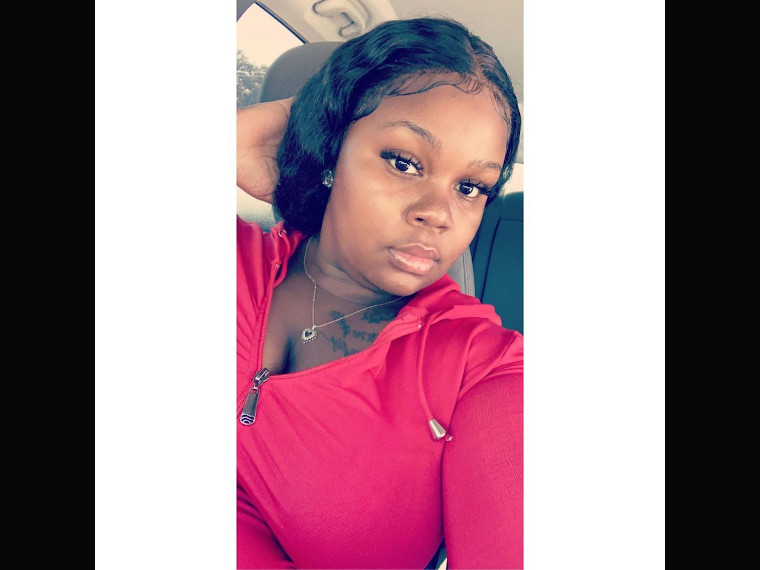 Despite a 9 p.m. curfew, police arrested over 20 protesters in Louisville, Kentucky on the night of Sept. 24. Six businesses were looted that night and a flare was tossed into a Louisville public library, according to police reports. One advocate who cried out in protest, State Rep. Attica Scott; the sponsor of “Breonna’s Law” to end no-knock warrants in Kentucky and the only Black female representative in the Kentucky Capitol, faces a felony riot charge and two misdemeanor charges.

Authorities arrested 127 people on the night of Wednesday Sept. 23 after a grand jury decided not to indict any officer for  Taylor’s shooting. Instead, a grand jury  indicted Brett Hankison, a former Louisville police detective who was fired in June, with three charges of wanton endangerment in the first degree, meaning the jury ruled Hankison had endangered the lives of Taylor’s neighbors when he fired rounds.

I am issuing an urgent plea to U.S. Attorney General William Barr to restore the faith of the American people in our criminal justice system by fully investigating and prosecuting the failures of those involved in the death of Breonna Taylor, as well as the systematic failures that allowed this tragic shooting to occur. The family of Ms. Taylor and the American people deserve swift action to deliver justice.

Ms. Taylor’s death has weighed heavily on this nation. As a predominantly Black community, it also weighs heavily on the hearts of many here in Flint. It is such a deep and powerful pain we feel, in part because it feels self-evident that the shooting death of Ms. Taylor was wrong. The conscience of America is at stake.

In the city of Flint, we will begin immediately reviewing our policies on no-knock warrants and continue our work to proactively institute protections for all our residents. I have mourned the loss of Ms. Taylor. I have mourned over far too many other innocent Black lives lost. While we are as an American people beginning to realize the effect of implicit bias, we must also combat the explicit bias all around us. As I pray over these issues, I am reminded of “We are Called,” a popular spiritual hymn:

We are called to act with justice

We are called to love tenderly

We are called to serve one another

To walk humbly with God

How an HBCU Prepared Me for Harvard