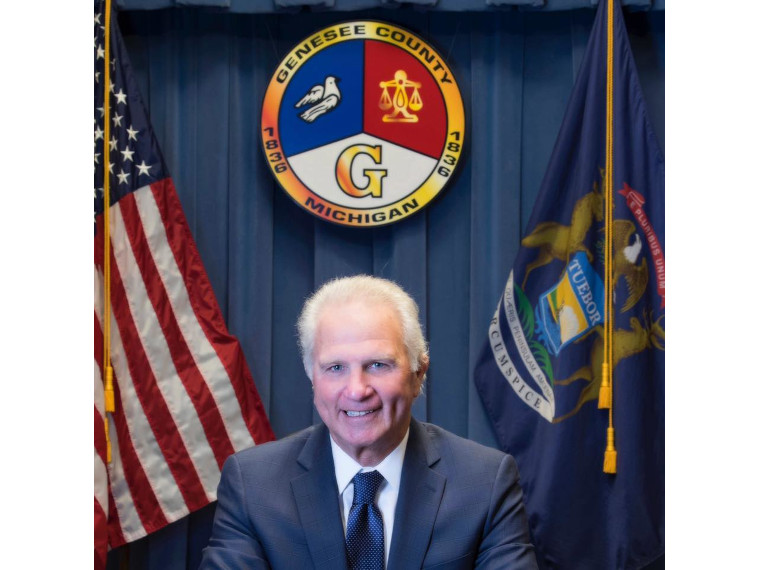 David Reed was found guilty of second degree murder, preparing to commit arson to a dwelling and third degree animal cruelty related to the February 11, 2018 strangulation death of McKelvey.

According to testimony at trial, the victim’s niece and a neighbor were doing a welfare check on her after she had failed to show up for work. Upon entering the home, they noticed an overwhelming smell of gas and there were candles burning in the house. They found McKelvey deceased and face down on her bed with her dog sitting by her side.

Reed and McKelvey had been living together for a few months at the time of the murder.

According to testimony, Reed indicated to police that he accidentally killed McKelvey while practicing self-defense techniques on her and the gas leak in the home must have occurred when they moved the gas stove in order to get better access to the refrigerator in order to defrost it.

Evidence of Reed’s prior conviction for strangulation against another woman was also entered into evidence during this trial.

Reed faces up to life in prison when he is sentenced on August 13.
.

Thoughts on Fatherhood in the 21st Century