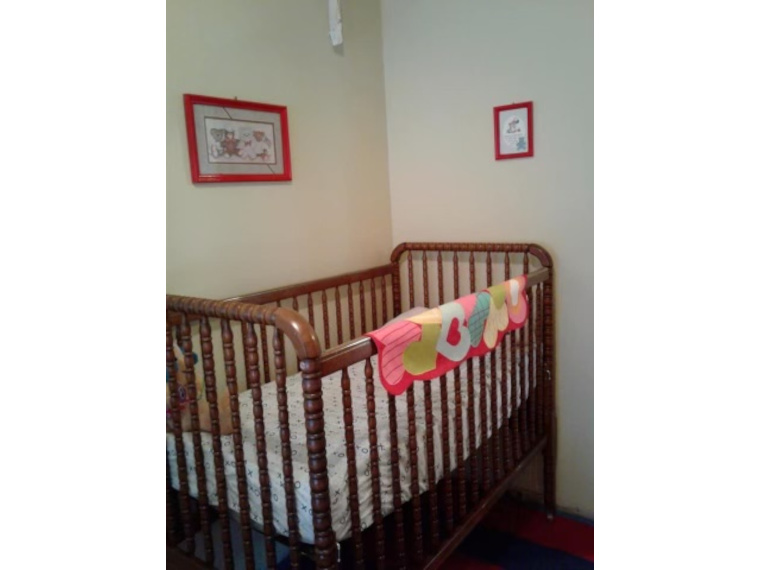 While organizing various fundraising events and campaigns in order to run for reelection in the city, one of Former Flint Mayor Dr. Karen Weaver’s advisers happened to put her in touch with a crypto payment gateway called FCF Pay in order to open a new source of donations. As it turns out, however, while being perfectly legal in many states, Michigan doesn’t allow political donations in cryptocurrencies.

“Firstly, why not use the opportunity to raise money for some good causes in the city?” Weaver asked. “Secondly, could blockchain technology be an opportunity to bring about economic regeneration in Flint?”

“Ms. Weaver and her team have been instrumental in coordinating with FCF in order to bring about the launch of a brand new crypto-only donations platform based on the FCF Pay Donations Widget: WeGiveCrypto.com,” said Joe Parkin the COO of FCF PAY.

Two of the charities being supported at launch (22nd July 2022) are Flint-based and focused on ensuring a positive future for local youths through support and education:

WeGiveCrypto.com will also be supporting other charitable campaigns as the project develops. A large group of crypto projects, influencers and other public figures are rallying around the project. Apart from helping good causes, it aims to showcase the positive community-focused nature of the cryptocurrency movement.

Weaver and FCF have also discussed at great length regarding the positive aspects of crypto payments and other blockchain technologies, such as NFTs, for the local economy and the possibility of creating a genuine Crypto Hub in the city; an area with a friendly regulatory environment that allows companies that are innovating in this field to flourish, creating jobs and economic regeneration.

Weaver asked: “If a legally registered company gets paid in Bitcoin, or any other crypto currency, sells it and deposits it in their bank account as U.S .dollars, where’s the harm in that?”

She also saw how NFT technologies could be leveraged to streamline administrative processes, such as transfer of deeds and similar applications.

There are talks already underway within the city amongst business leaders discussing this kind possibility.

8 essentials for a healthy heart